Code named 'The November Man,' Peter Devereaux (Pierce Brosnan) is a lethal and highly trained ex-CIA agent with killer instincts. When Devereaux is lured out of retirement by a former colleague for one last mission, he soon finds himself at the treacherous center of an international conspiracy. An intense and relentless espionage thriller, "The November Man" is based on Bill Granger's bestselling November Man book series.

On a deadly journey that will take him from Moscow to Belgrade, Devereaux is tracking one of the world's most ruthless men, when he learns that his former CIA protege David Mason (Luke Bracey) has been assigned to terminate him. The game of cat and mouse escalates when Alice Fournier (Olga Kurylenko), the last known connection to an eye witness, gets caught in the cross fire. With growing suspicions of a mole in the agency, there is no one Devereaux can trust, no rules and no holds barred. 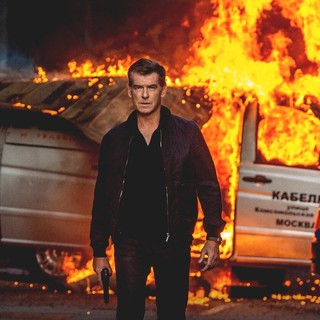 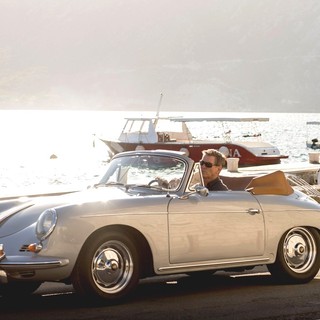 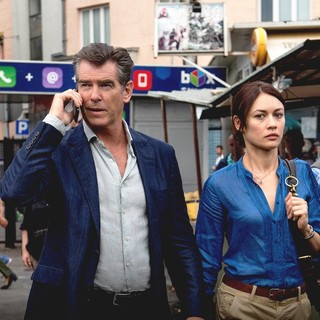 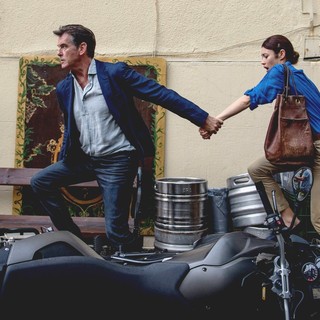 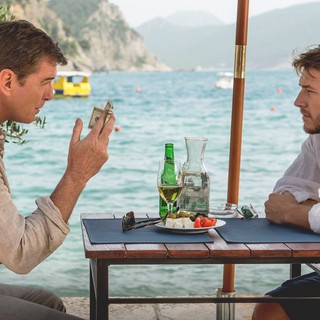 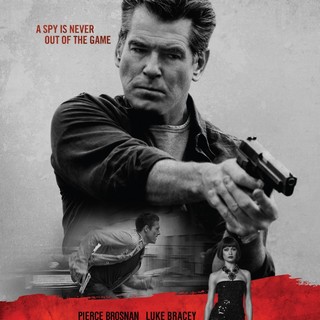 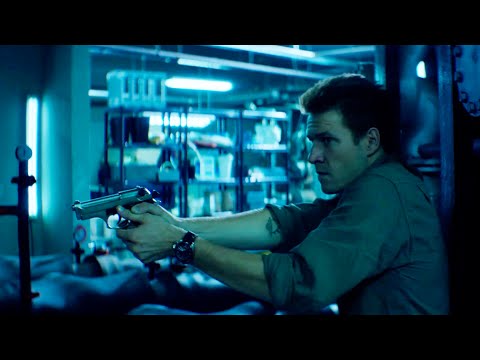 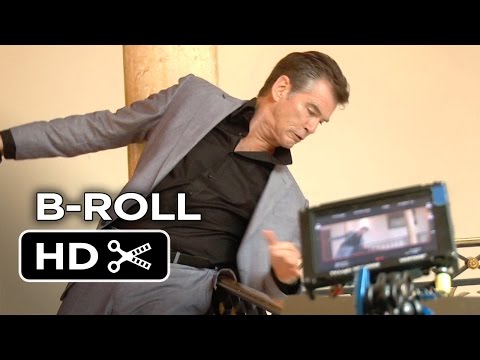 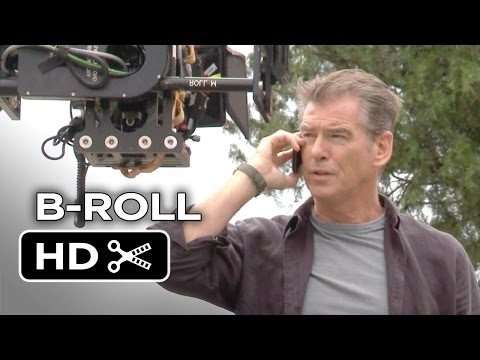 The November Man (Clip 'Betting on You') 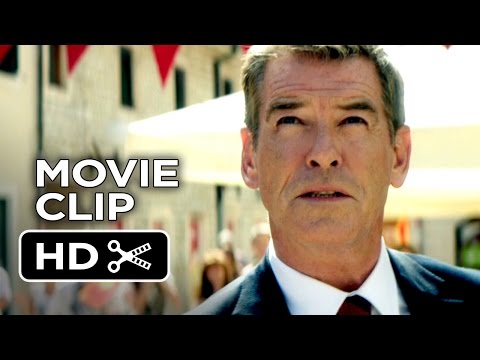 The November Man (Clip 'Another Day at the Office') 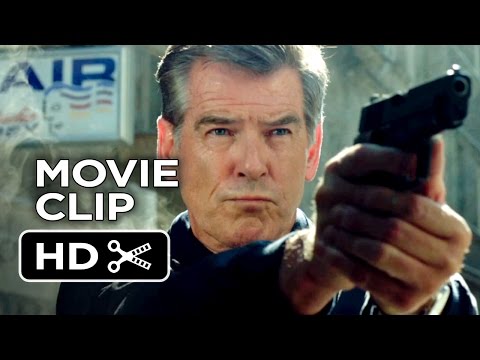 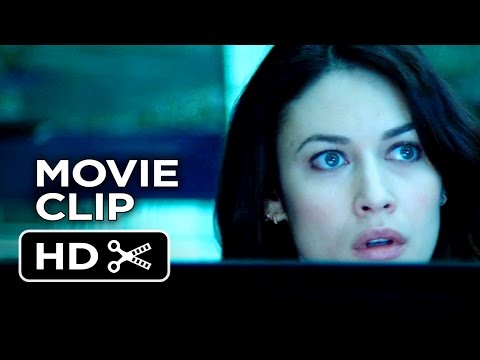