"North Country" stars Academy Award winners Charlize Theron ("Monster"), Frances McDormand ("Fargo") and Sissy Spacek ("In the Bedroom") in the inspiring story of a single mother who rallies her coworkers to rise above the unfair treatment they face at a local mining company.

In the wake of a failed marriage, Josey Aimes (Charlize Theron) returns to her hometown in Northern Minnesota hoping to build a better life for herself and her two children. Encouraged by her friend Glory (Frances McDormand), one of the few female miners in town, Josey takes a job at the mine.

She's prepared for the back-breaking and often dangerous work, but coping with the harassment she and the other female miners encounter from their male coworkers proves far more challenging.

Josey's attempts to carve out a better future for her family put her at odds with her children, her disapproving parents (Sissy Spacek and "Six Feet Under"'s Richard Jenkins) and her community.

It is through this struggle that Josey finds the courage to stand up for what she believes in -- even if that means standing alone. Ultimately, her journey takes her farther than she could have ever imagined and inspires countless others to follow. 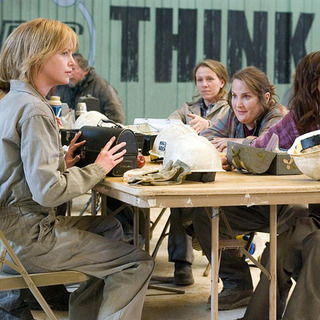 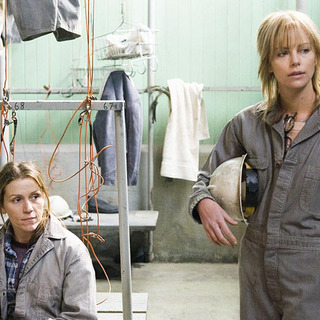 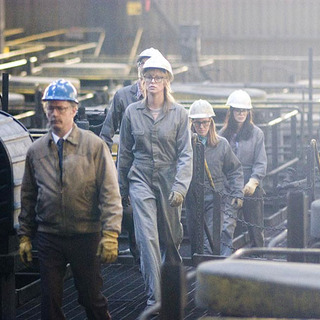 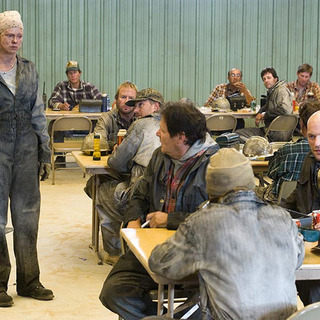 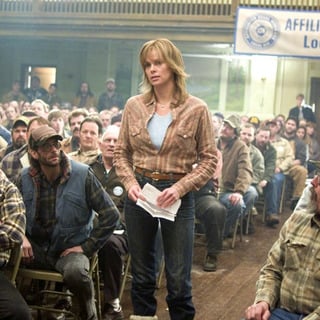 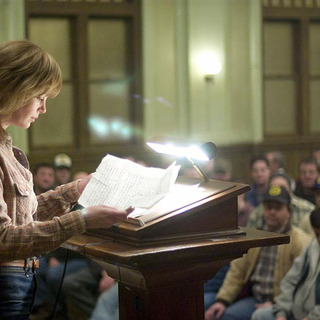 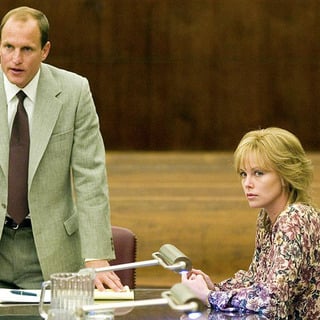 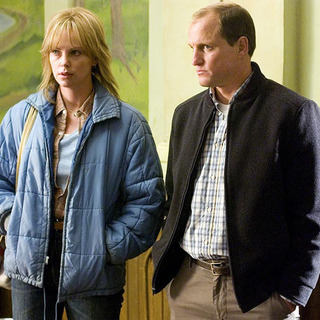