My One and Only (2009) Pictures, Trailer, Reviews, News, DVD and Soundtrack

Beautiful, mercurial Ann Devereaux (Renee Zellweger) has just left her philandering husband Dan (Kevin Bacon), a society bandleader, and taken to the road with her teenage sons, George (Logan Lerman) and Robbie (Mark Rendall), in search of a suitable new mate. But it's 1953, years past Ann's courting days. Now it seems that the losers and playboys outnumber the eligible and willing bachelors. As the miles roll by, their journey veers from hair-raising, to poignant, to comic. The three of them get to know each other much better than they'd ever expected. Ultimately, George discovers the determination, dignity and love underneath his mother's flamboyant exterior. And Ann makes a different family for herself and her sons than any of them had imagined.

My One and Only Photo Collections 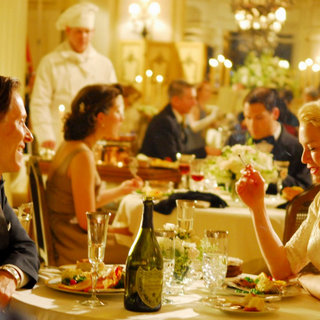 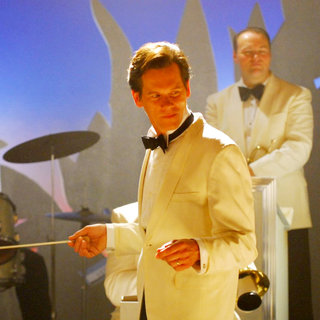 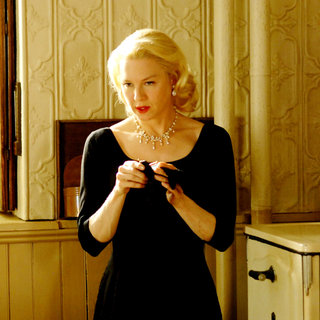 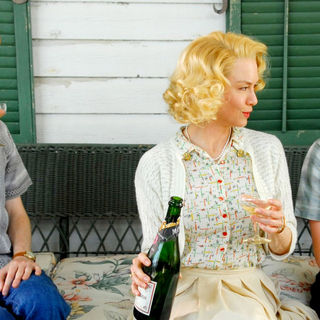 Mark Rendall, Renee Zellweger and Logan Lerman in Freestyle Releasing's My One and Only (2009) 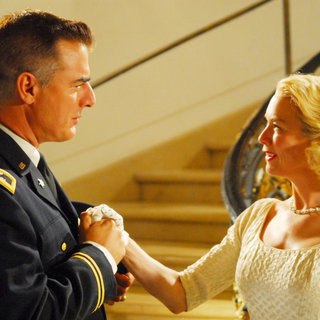 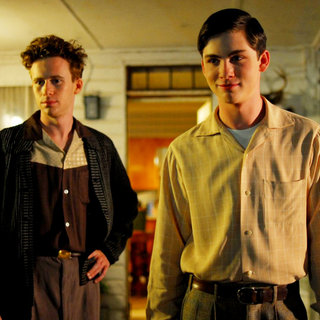 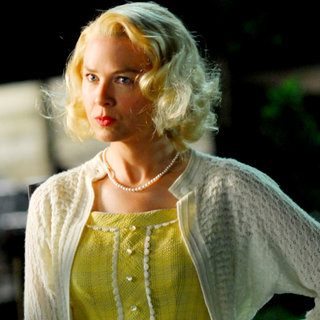 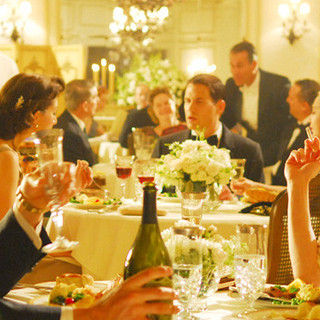 More Photos
My One and Only Video Gallery

My One and Only (Trailer) 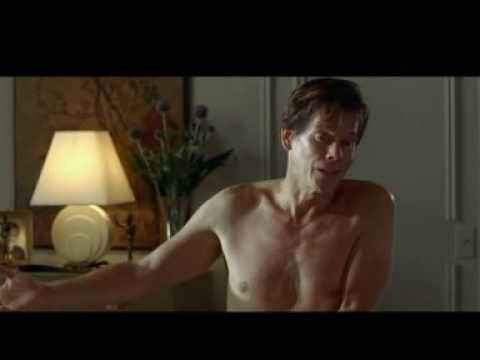 My One and Only (Clip 'Garden Party')

My One and Only (Clip 'Start a New Life')