Earth's natural resources have been exhausted by mankind and battles rages between the soldiers of four leading Corporations, The Capitol, Bauhaus, Mishima, and Imperial.

Mitch Hunter and Nathan Rooker, battlehardened Capitol soldiers, fight a desperate battle against a Bauhaus advance. When an errant shell destroys an ancient stone seal, they find themselves facing a new enemy: hideous necromutants, with boneblades that grow from their arms. Mitch barley manages to escape. Nathan does not.

The mutants multiply by millions and they destroy all before them. The Corporations' leader, Constantine, is about to abandon the planet and leave countless innocents to their desperate fate, when he is approached by Brother Samuel, leader of the Brotherhood, an ancient monasitc order.

Samuel is keeper of the Chronicles, a book that prophesies both the rise of the Mutants, and the 'Deliverer' that will destroy them. Samuel believes he is that Deliverer destined to journey deep into the earth and destroy the source of the mutant scourge.

"Mutant Chronicles" follows Mitch and Samuel's mission to venture into the very heart of the darkness in an attempt to save the planet from the marauding hordes of deathless mutants. 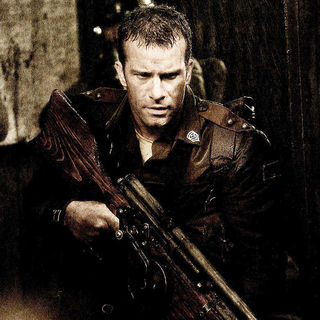 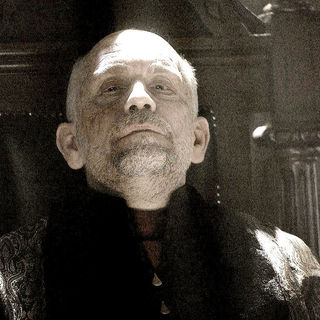 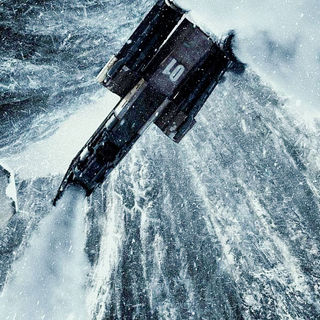 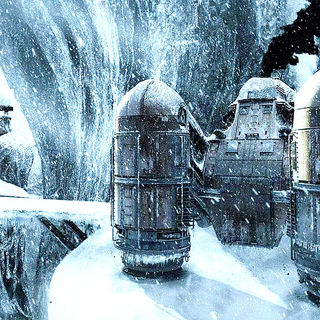 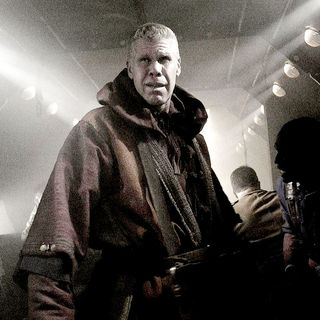 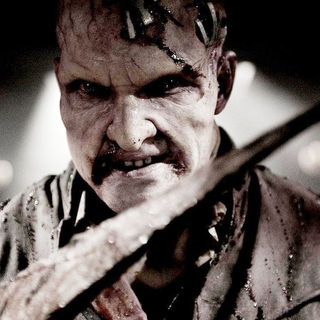 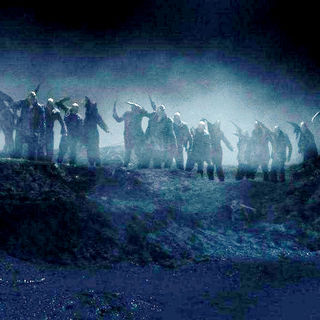 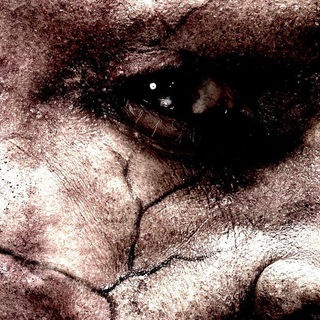 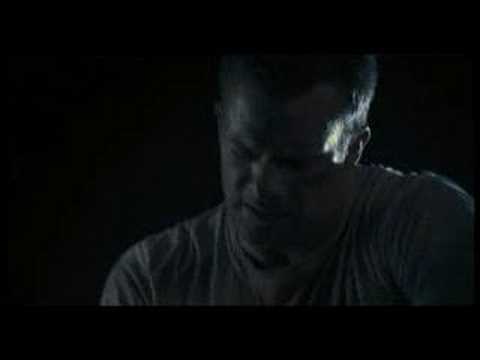 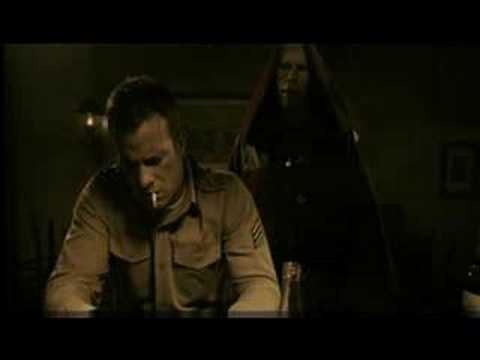