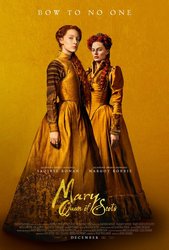 Crowned the queen of Scotland before she was a year old, Mary added to that pedigree when her first husband became France's king and she became queen consort in 1559. Despite that auspicious start, things didn't go well from there. She later married her first cousin, a bad match that ended with his murder.

When she quickly married the man suspected of orchestrating the killing, an uprising against the couple resulted in her imprisoned in Loch Leven Castle. Forced to abdicate her throne to her year-old son, she failed in an attempt to wrest back the throne and fled for the protection of her cousin, England's Queen Elizabeth 1. 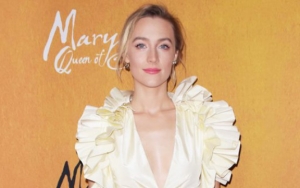 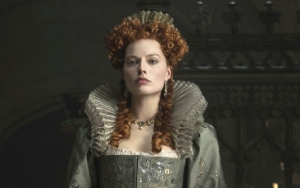 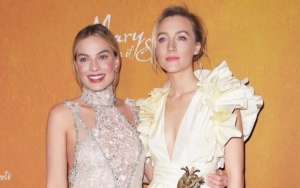 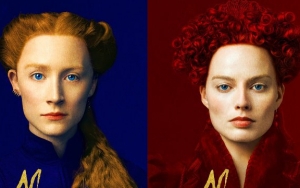 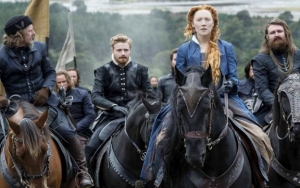 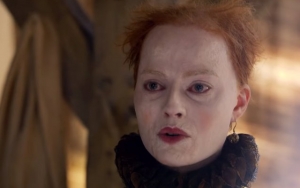 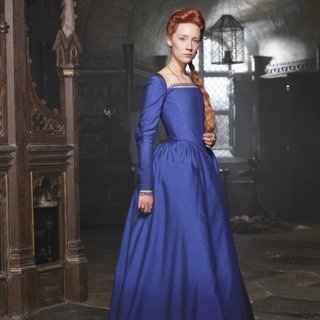 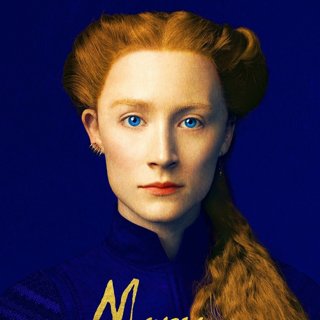 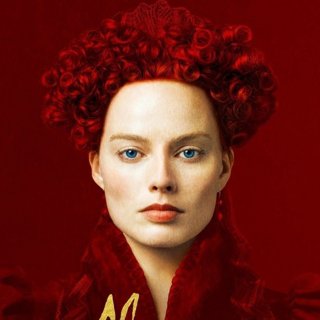 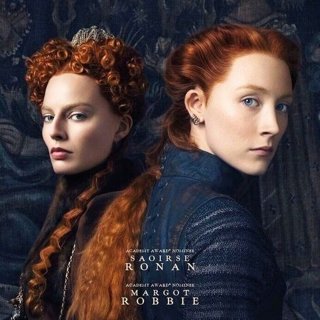 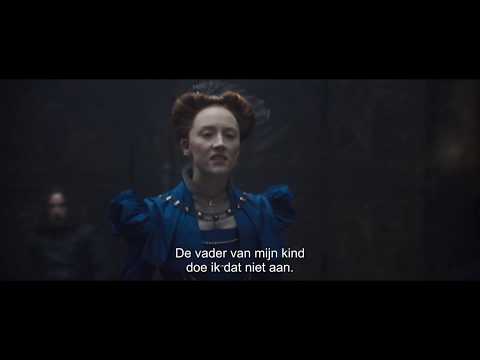 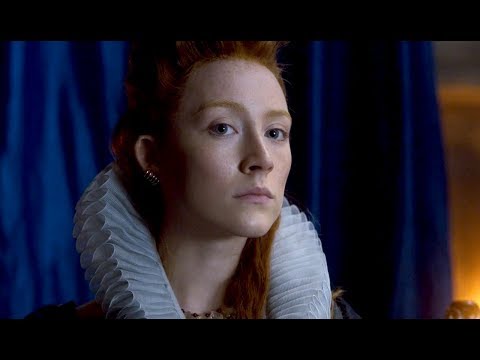 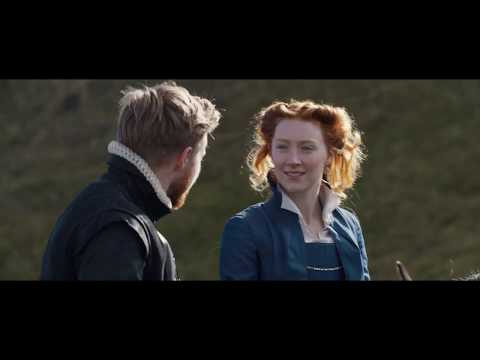 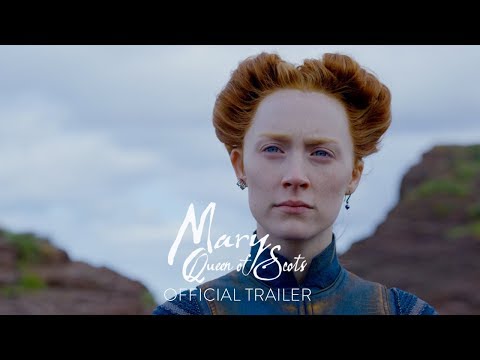 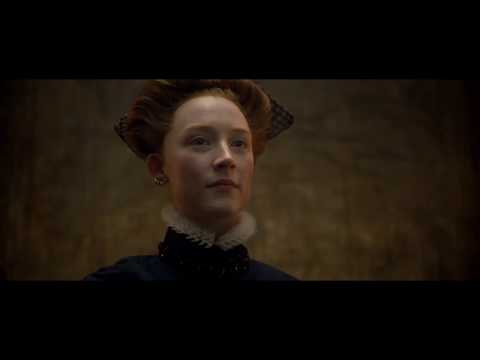