Malcom's done with his life. Only the noise of Crystal Meth gives him a reason to keep going. Equipped with a bag full of weapons and self-made bombs, he makes his way to the nearby mall to really stir things up. On his personal war campaign, he not only changes his life radically, but also the fate of other people who are in the wrong place at the same time: a teenager whose favorite pastime is smoking pot in his dreary existence, a housewife whose best days have been left behind, a greedy businessman whose only desire is to increase his wealth, and a depressed pervert. 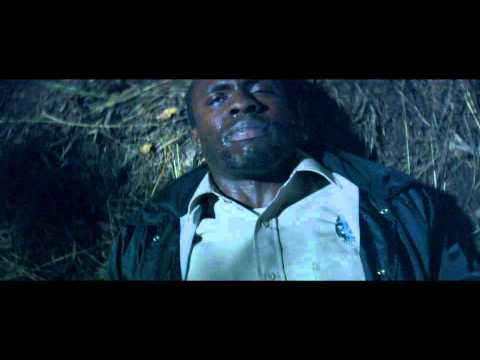 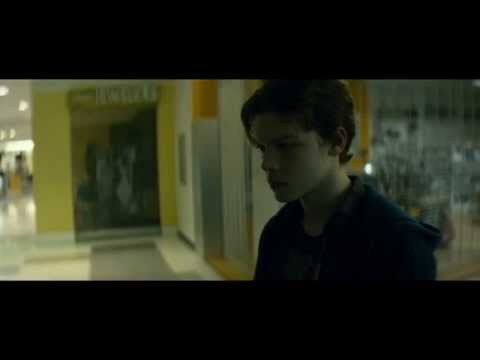 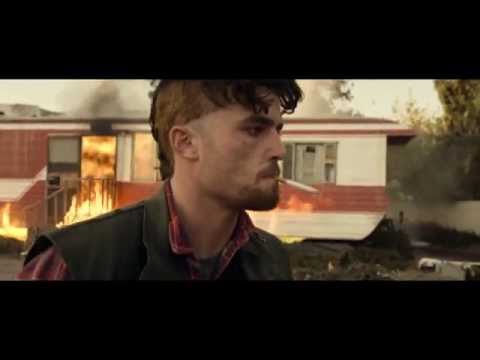 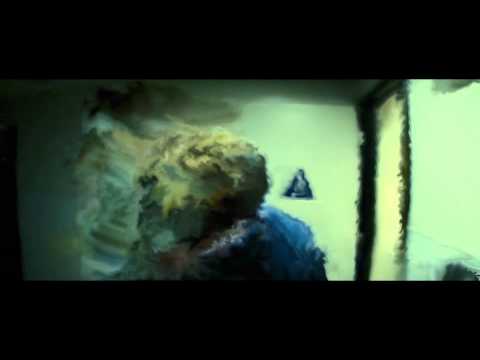 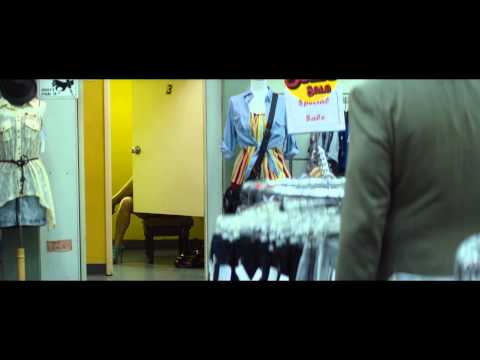 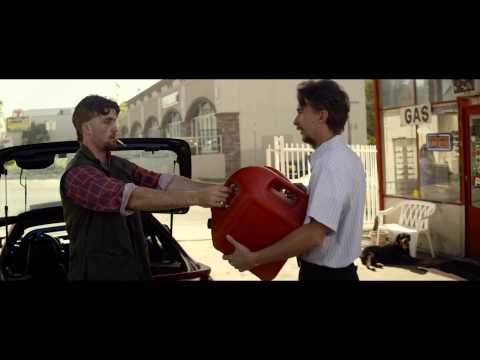