"Magic Magic" tells the story of a teenager named Alicia(Juno Temple, "The Dark Knight Rises") who arrives in Chile on her first trip out of the United States. As she visits her friend Sarah (Emily Browning, "Lemony Snicket's A Series of Unfortunate Events"), she tries to fit into a different world - all while slowly losing her mind. She must contend with the surreal, unfamiliar countryside of Chile, the always delicate, sometimes dismissive treatment of Sarah's boyfriend Agustin and friends (including Barbara, played by Oscar Nominee Catalina Sandino Moreno) and the vague antagonism of a complex character named Brink (Michael Cera, "Juno"). This is a story about an unstable personality pushed to the edge, the pressures of a new, alien and potentially hostile world replete with moody darkness and harsh, terrifying landscapes. It is a script that is poised to be a film where plot, character and world blend together in a taut combination that refuses to release the viewer, the kind of film that reminds us of the promise of Polanski, Cronenberg or Aronofsky in its unforgiving tension and deep subtle horror. 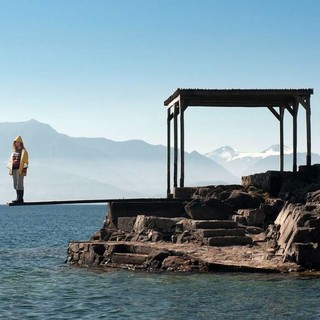 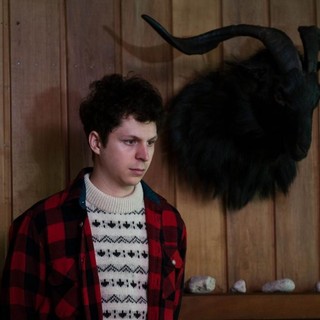 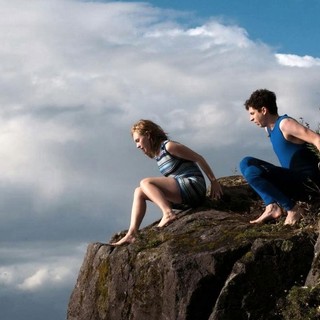 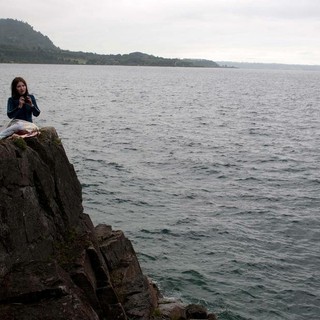 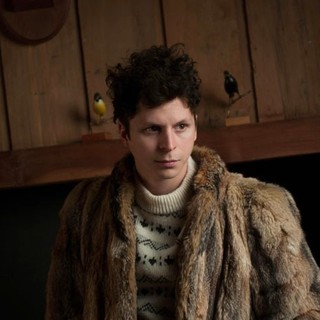 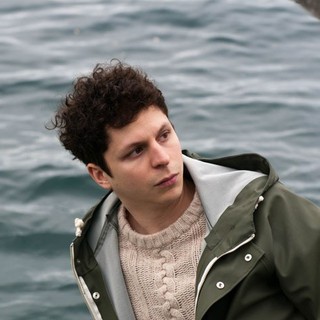 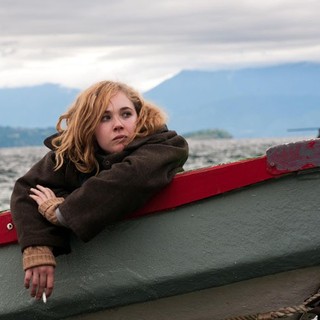 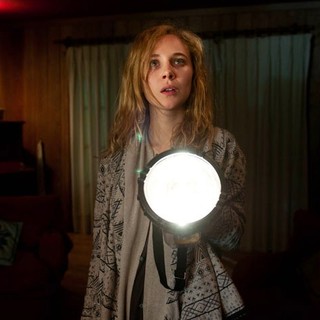 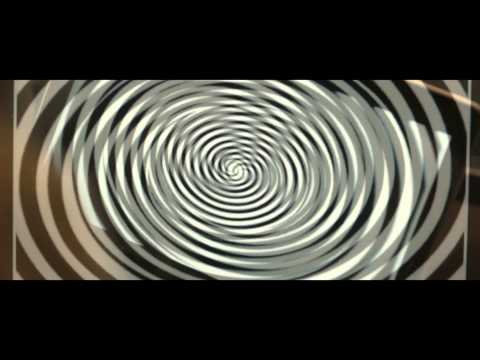