Marilyn Monroe invented a public persona that concealed a private side known only to her closest confidants. This is a woman who did not believe true love was possible, and yet sought it all her life. This is an actress who, at the height of her fame, abandoned Hollywood to study acting with Lee Strasberg because she wanted to be taken seriously. This is a wife who took pills because the husband she had saved from infamy no longer believed in her. Fifty years after her death, her creation still blazes brightly in our cultural imagination, while the creator continues to lurk in the shadows. Love, Marilyn brilliantly reverses this polarity, casting the icon aside and bringing the real woman to life.

Drawing on never-before-seen personal papers, diaries and letters, Academy Award-nominated director Liz Garbus works with acclaimed actors to evoke the multiple aspects of the real Marilyn: passion, ambition, insecurity, soul-searching, power and fear. Elizabeth Banks, Ellen Burstyn, Glenn Close, Viola Davis, Jennifer Ehle, Lindsay Lohan, Lili Taylor, Uma Thurman, Marisa Tomei and Evan Rachel Wood each appear on screen to enact Marilyn's words. As Garbus re-invents the woman, she also reinvigorates the non-fiction form. It's fascinating to watch such distinct interpretations of the same real-life character, and Garbus weaves these performances together, along with newly released outtakes, home movies, photos, and interviews with Monroe's closest companions to create the most intimate picture yet of an American icon we all think we know.

Rounding out this portrait, Adrien Brody, Hope Davis, Paul Giamatti, David Strathairn and others bring to life the writings of Marilyn's friends and admirers, completing the evocative image of this young woman who, over time, came to embrace life, friendship, and the possibility of her future. In Garbus' film, Marilyn finally gets what she always yearned for: a great role. 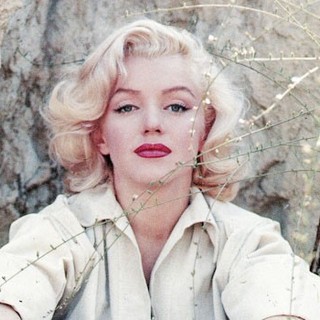 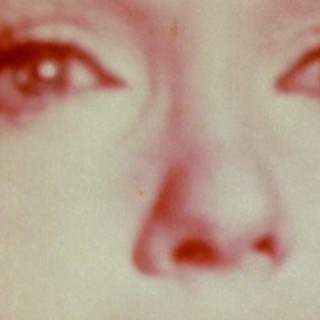 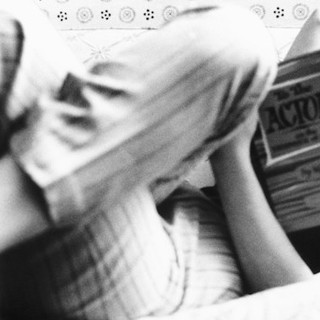 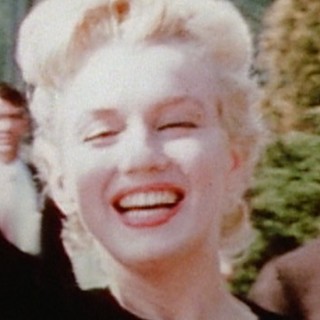 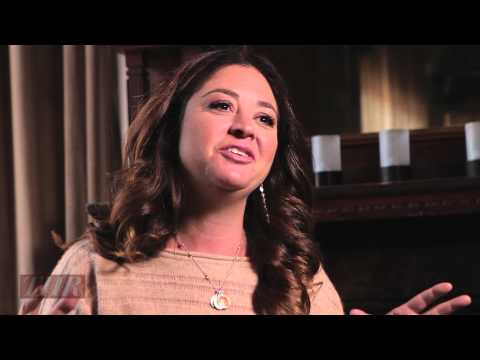