From Ice Cube, the star of such hits as "Are We There Yet?," "Are We Done Yet?" and "First Sunday," comes a feel-good family comedy, "The Longshots" -- a hilarious and heartwarming story of the the first and only girl quarterback in Pop Warner football history. Curtis Plummer (Ice Cube) - a down-on-his-luck former high school football star - turns his niece, Jasmine (Keke Palmer from "Akeelah & The Bee"), into the quarterback of the local team, the Minden Browns, and gets his stride back when he becomes the team coach. With Curtis as their new leader and their pigtail-wearing star player, this team of misfits wins its way to the the Pop Warner Super Bowl and the small city of Minden, Illinois, is ignited with team spirit, town pride and the glory it once knew. 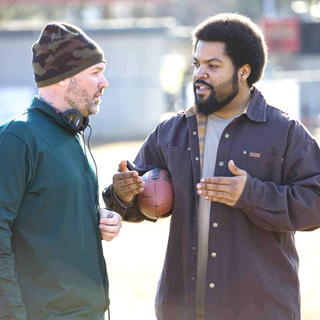 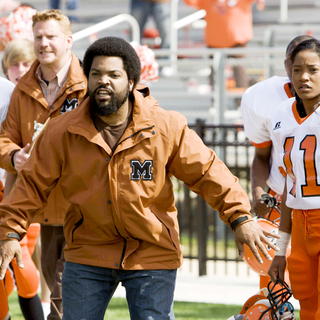 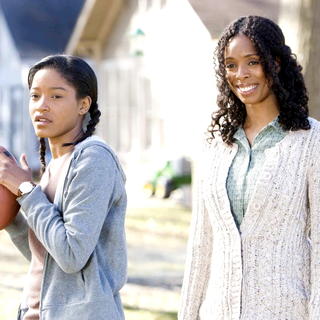 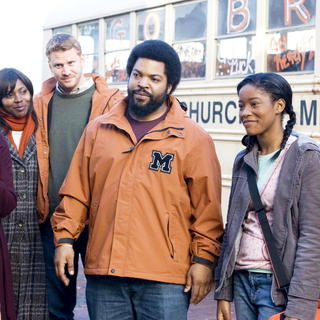 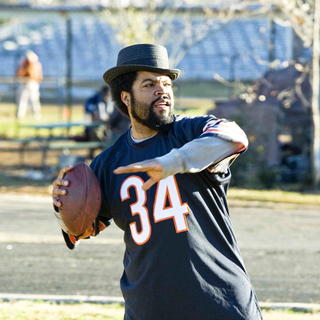 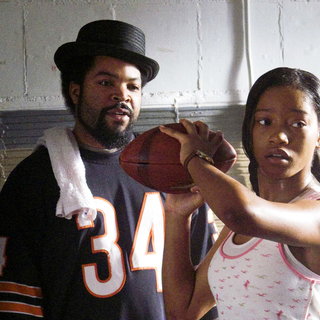 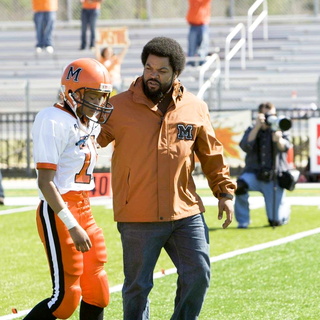 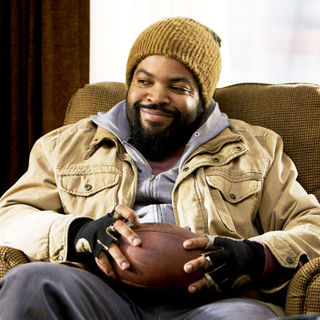