After almost fifty years of marriage, the Countess Sofya (Helen Mirren), Leo Tolstoy's (Christopher Plummer) devoted wife, passionate lover, muse and secretary-she's copied out War and Peace six times...by hand!-suddenly finds her entire world turned upside down. In the name of his newly created religion, the great Russian novelist has renounced his noble title, his property and even his family in favor of poverty, vegetarianism and even celibacy. After she's born him thirteen children!

When Sofya then discovers that Tolstoy's trusted disciple, Chertkov (Paul Giamatti)-whom she despises-may have secretly convinced her husband to sign a new will, leaving the rights to his iconic novels to the Russian people rather than his very own family, she is consumed by righteous outrage. This is the last straw. Using every bit of cunning, every trick of seduction in her considerable arsenal, she fights fiercely for what she believes is rightfully hers.

The more extreme her behavior becomes, however, the more easily Chertkov is able to persuade Tolstoy of the damage she will do to his glorious legacy. Into this minefield wanders Tolstoy's worshipful new assistant, the young, gullible Valentin (James McAvoy). In no time, he becomes a pawn, first of the scheming Chertkov and then of the wounded, vengeful Sofya as each plots to undermine the other's gains.

Complicating Valentin's life even further is the overwhelming passion he feels for the beautiful, spirited Masha (Kerry Condon), a free thinking adherent of Tolstoy's new religion whose unconventional attitudes about sex and love both compel and confuse him. Infatuated with Tolstoy's notions of ideal love, but mystified by the Tolstoys' rich and turbulent marriage, Valentin is ill equipped to deal with the complications of love in the real world.

A tale of two romances, one beginning, one near its end, "The Last Station" is a complex, funny, rich and emotional story about the difficulty of living with love and the impossibility of living without it. 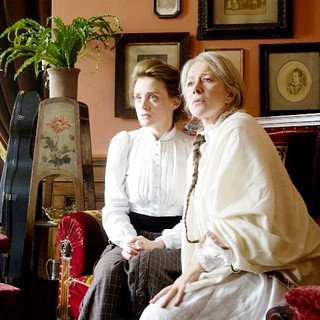 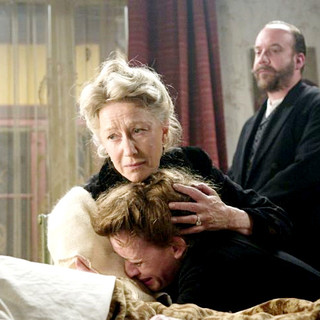 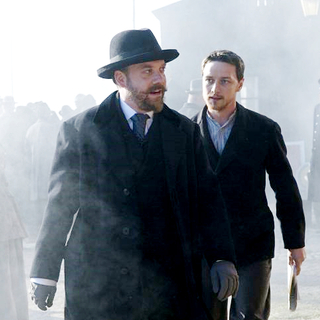 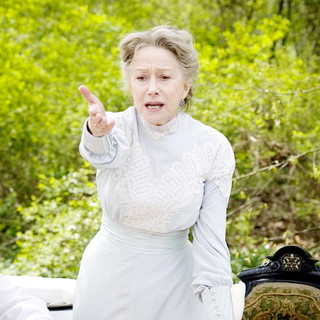 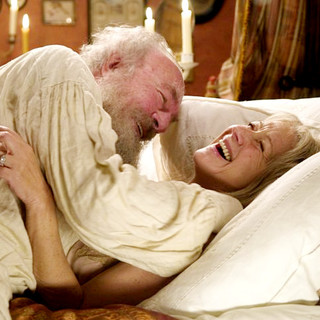 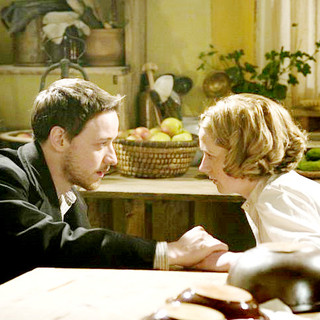 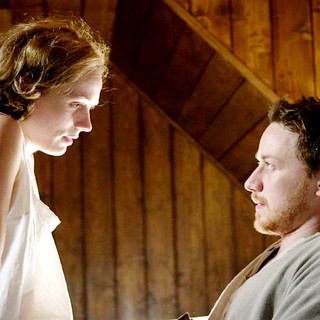 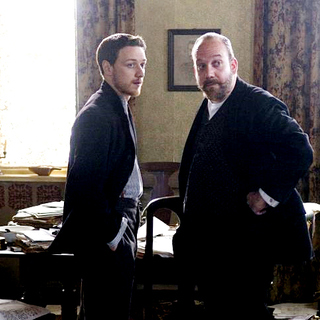 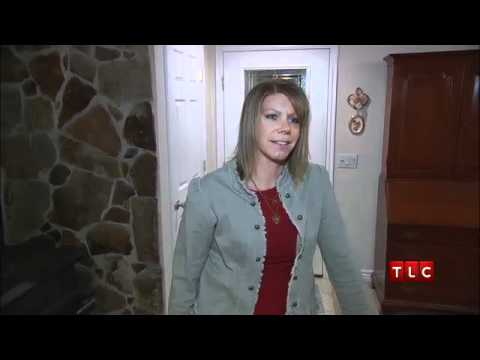 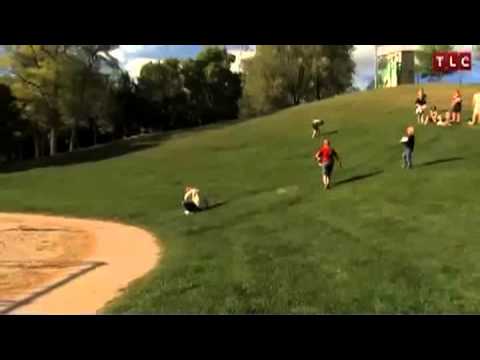