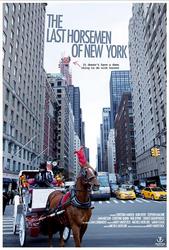 "The Last Horsemen of New York" is a documentary feature that follows leaders of the horse carriage industry as they fight a mayor who has vowed to eliminate them on day one of his term. Cameras captured the struggle for 2 years, with the working class carriage drivers under assault from animal rights activists and politicos funded by billionaire real estate developers with an eye on the stables. Christina Hansen and Stephen Malone, the two industry spokespeople, are thrust by necessity into the limelight and find themselves in a bare knuckle brawl in a city known for political hardball. This saga has captured the headlines of every New York paper and launched investigations into the mayoral election and financing surrounding this issue. Joined by Liam Neeson, the carriage drivers and their horses remain on the street, but in a changing world the question remains: For how long? The film's exploration of money and influence in elections is even more timely now than when filming began. 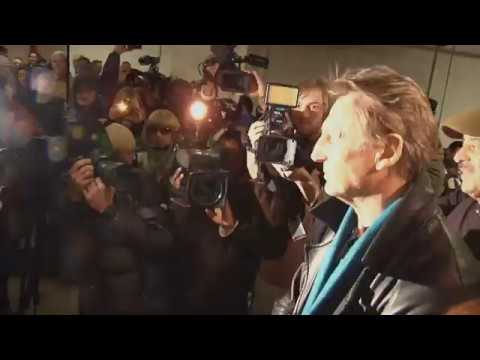