In Keep On Keepin' On, a 23-year-old, blind piano prodigy, Justin Kauflin, who suffers terrible stage fright, finds his way to jazz legend and teacher Clark Terry, 89. Over the course of filming, Terry begins to lose his sight as an unlikely bond begins to take hold. When Justin is invited to compete in an elite international competition, Clark's health takes a turn for the worse. As clocks tick, we are suddenly witness to two friends tackling the toughest challenges of their interwoven lives. Terry, now 93, was Quincy Jones' first teacher, and mentor to Miles Davis. He is among the few performers ever to have played in both Count Basie's and Duke Ellington's bands. In the '60s Terry broke the color barrier as the first African-American staff musician at NBC, on The Tonight Show. The film is by first-time director Al Hicks and producers Quincy Jones and Paula DuPre' Pesmen (The Cove and Chasing Ice).

Keep on Keepin' On Photo Collections 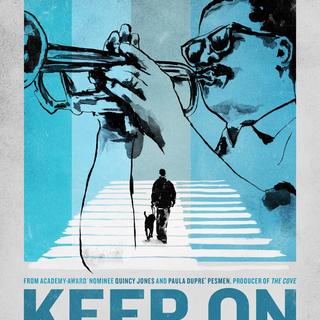 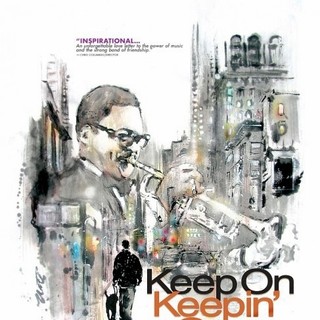 Keep on Keepin' On (Trailer) 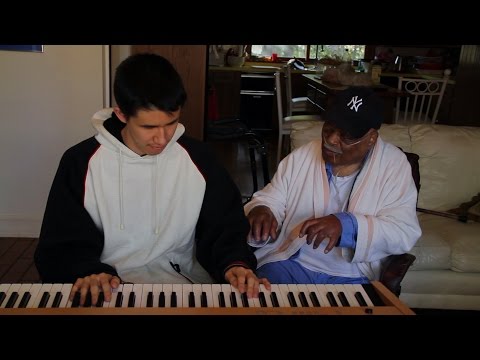 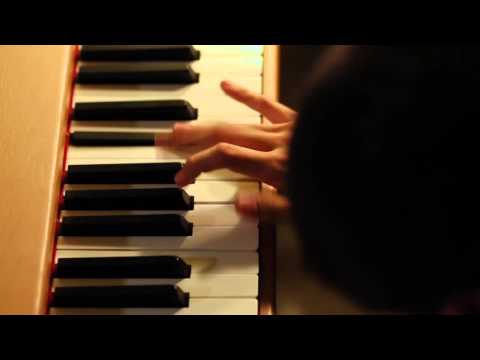