When Heather breaks up with her husband, Hugh, frustrated with her boring middle class and loveless marriage, she seeks a change in her life. She finds just that in Lloyd Buist, a drug addict who smuggles Ecstasy from Amsterdam in various creative ways. Heather falls hard for Lloyd despite the fact that most of their time spent together is under the influence of illicit substances. After a while, she begins to doubt the veracity of his feelings for her, wondering if it might not be the effect of the drugs after all. When Lloyd almost dies after a drug smuggling operation goes terribly wrong and faces the possibility of losing Heather, he decides to turn his life around, and he finds that natural highs might be the best of all. 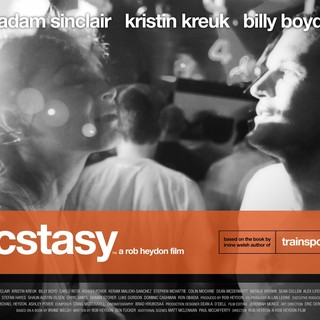 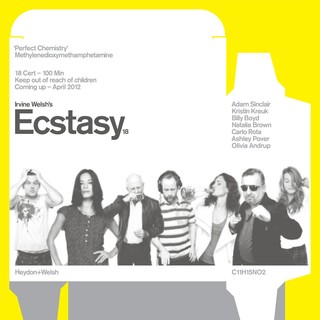 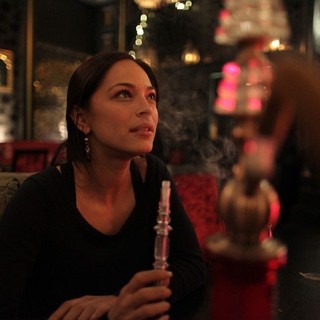 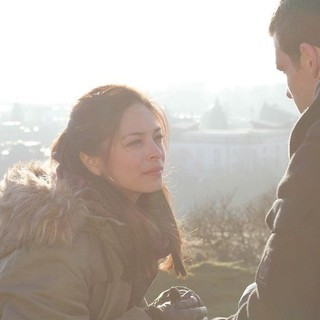 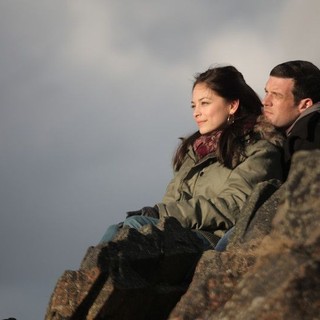 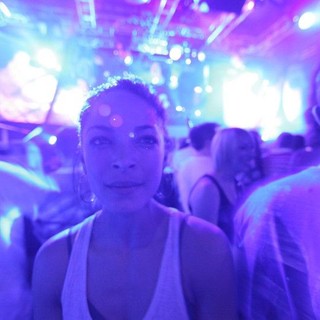 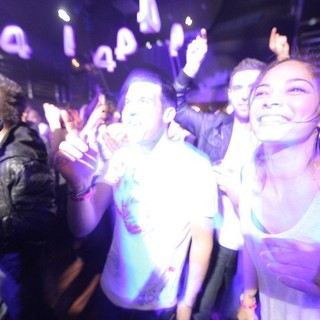 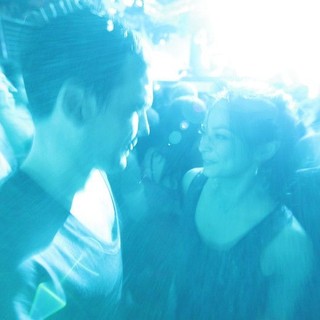 A Little Bit of Love (OST by The Mahones) 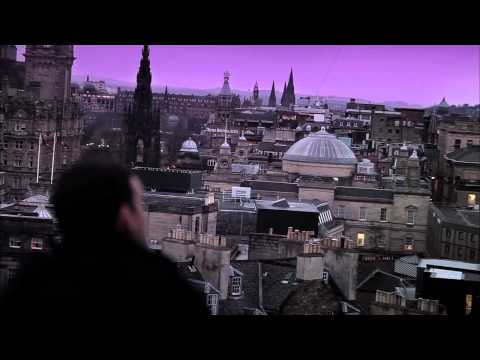