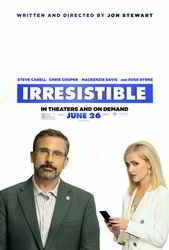 Set amidst a heated political campaign trail, "Irresistible" revolves around what happens when a small Wisconsin town becomes the main attraction of our political circus. After the Democrat's top strategist Gary (Steve Carell) sees a video of a retired Marine Colonel (Chris Cooper) standing up for the rights of his town's undocumented workers, Gary believes he has found the key to winning back the Heartland.

However, when the Republicans counter him by sending in his brilliant nemesis Faith (Rose Byrne), what started out as a local race quickly becomes an out-of-control and hilarious fight for the soul of America. 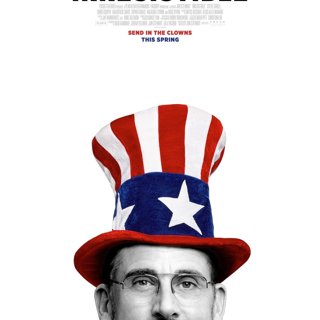 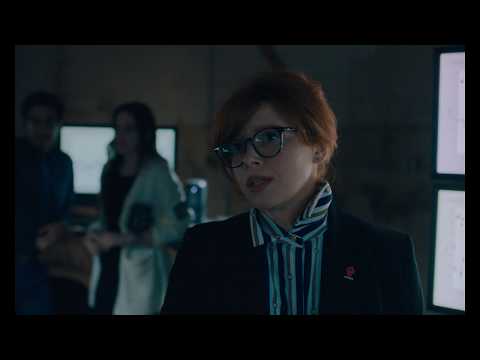 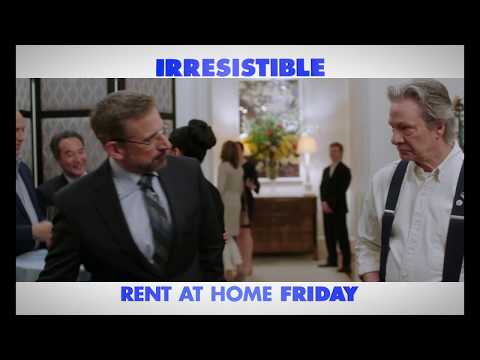 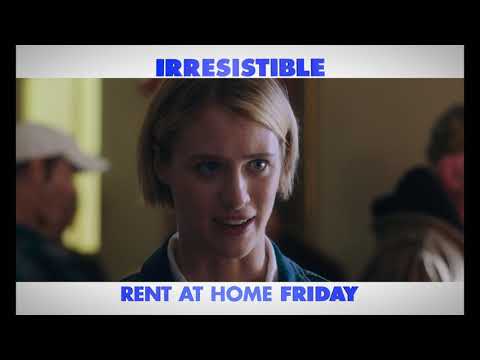 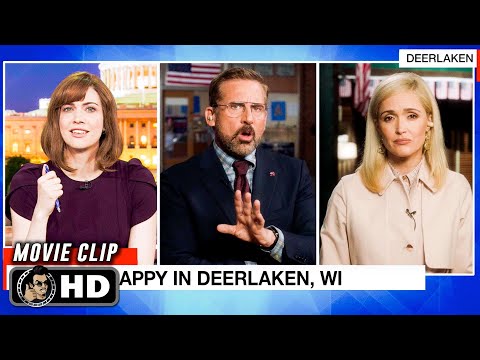 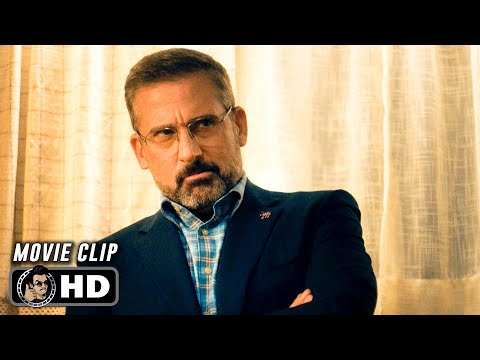 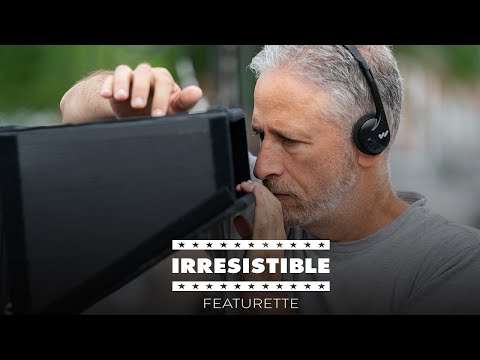