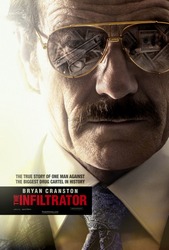 Navigating a vicious criminal network in which the slightest slip-up could cost him his life, Mazur risks it all building a case that leads to indictments of 85 drug lords and the corrupt bankers who cleaned their dirty money, along with the collapse of the Bank of Credit and Commerce International, one of the largest money-laundering banks in the world.

The Infiltrator (Viral Videp 'How To Infiltrate : Part 1 - Psychology') 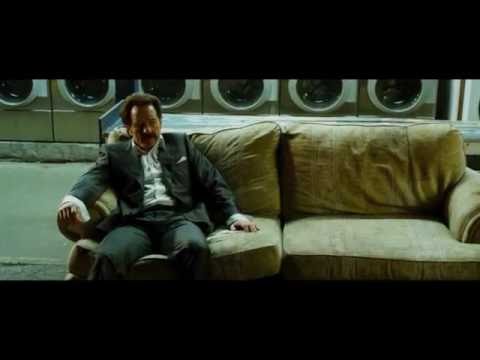 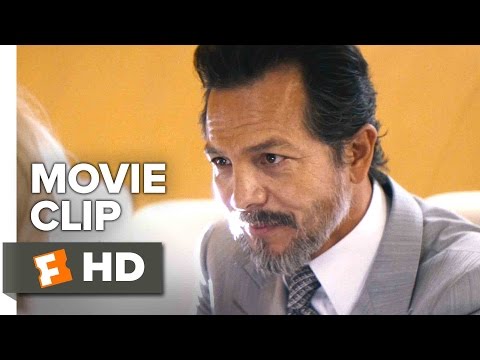 The Infiltrator (Clip 'Dates Are Perfect') 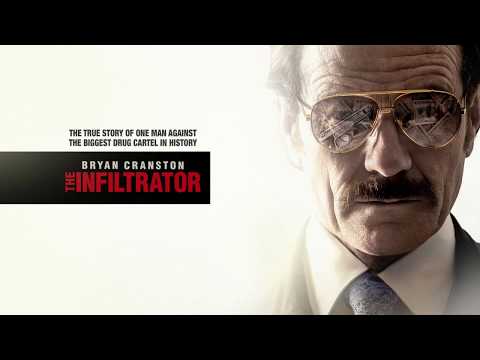 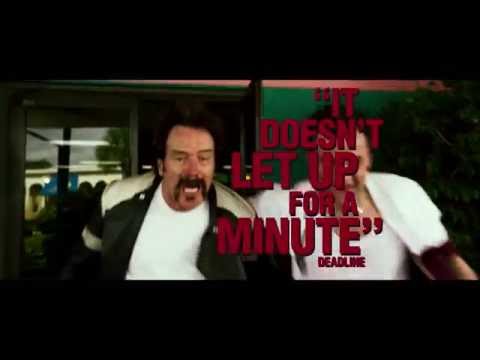 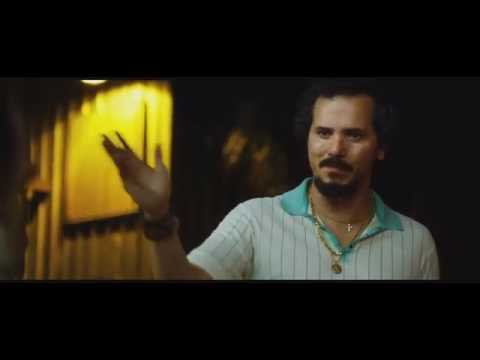