A brooding psychological, thriller, told from the point of view of a female murder suspect, who falls for the detective in charge of the case. Anna (Rampling), a striking and enigmatic woman, reluctantly attends a speed dating event. A man is found bludgeoned to death in a London apartment block. DCI Bernie Reid (Byrne), an insomniac dazed by the prospect of divorce, is first on the scene, but is distracted from his duties by a brief encounter with Anna. Going through the motions of the case, Bernie's thoughts return to Anna whom he tracks down and follows. When they finally meet at a singles party, the mutual attraction is instant, although Anna has no recollection of Bernie, nor of the night they first met. As Bernie's professional judgment battles with his desire for intimacy and love, the mystery deep within Anna's mind finally unravels, revealing a truth too painful to bear. 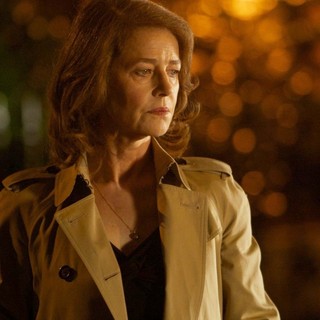 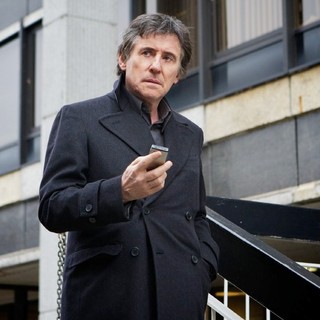 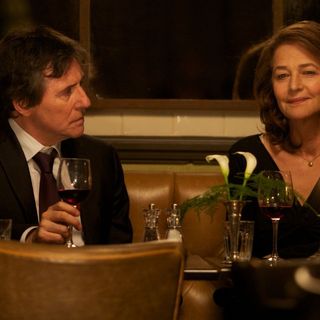 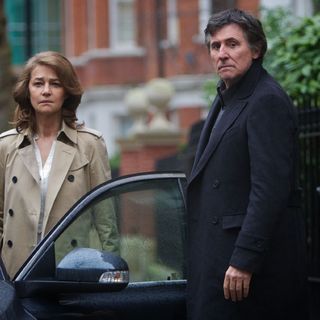 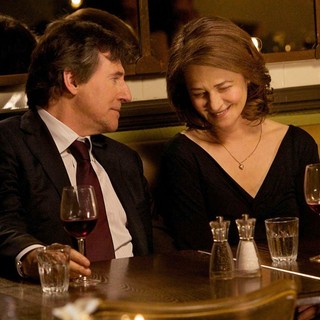 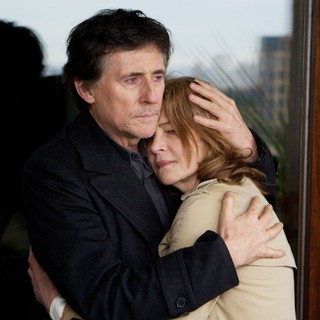 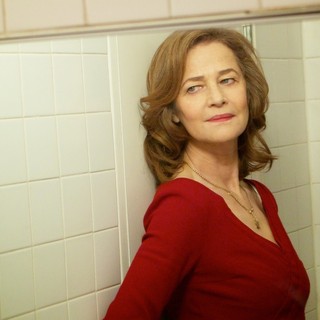 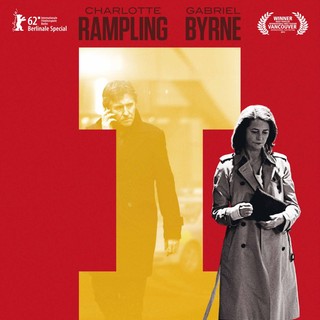 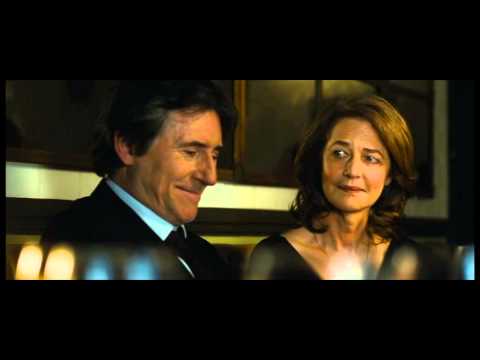 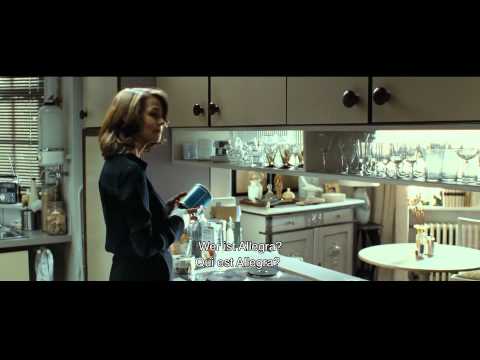 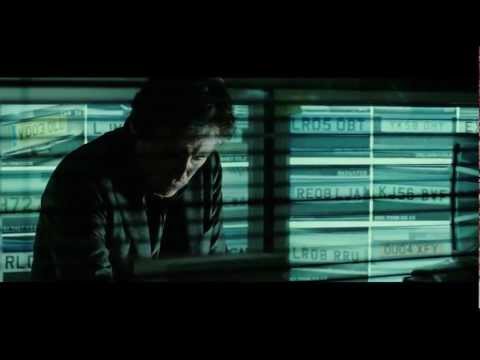 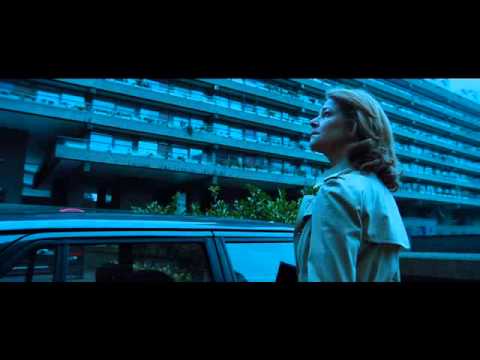 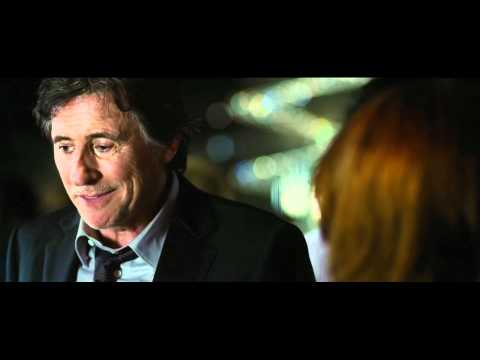