Heart of the Country is a modern day retelling of the famous "Prodigal Son" story told through the eyes of Faith - a prodigal daughter.

With her husband jailed for Wall Street-based fraud, Faith has to leave behind her luxury life in New York to return home to North Carolina and the widower father and dutiful older sister she left behind.

Together, they have to deal with the buried emotions of sudden death of Faith's mother years ago, and learn to be a family again.

Like the Prodigal story, Heart of the Country is a tale of a father's unconditional love. He simply wants a relationship with his children, and once that relationship is restored, he begins to create healing for his broken daughter. Her marriage has to be rebuilt, her belief in herself, and her peace with her mother's death all come together through the quiet, selfless guidance of her loving father.

Heart of the Country (Trailer) 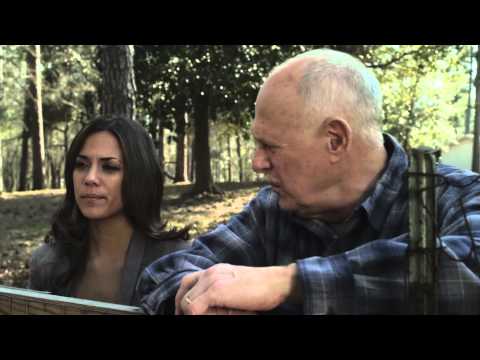