The sequel to the Academy Award winning animated smash hit, "Happy Feet Two" returns audiences to the magnificent landscape of Antarctica in superb 3D. Mumble, The Master of Tap, has a problem because his tiny son Erik is choreo-phobic. Reluctant to dance, Erik runs away and encounters The Mighty Sven - a penguin who can fly!! Mumble has no hope of competing with this charismatic new role model. But things get worse when the world is shaken by powerful forces. Erik learns of his father's 'guts and grit' as Mumble brings together the penguin nations and all manner of fabulous creatures - from tiny Krill to giant Elephant Seals - to put things right. 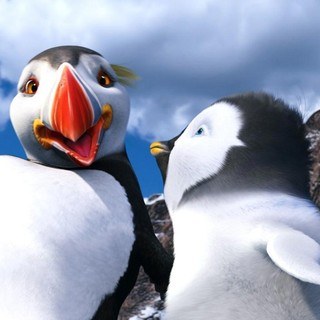 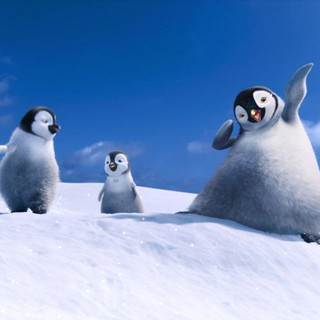 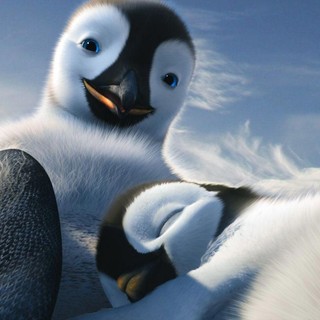 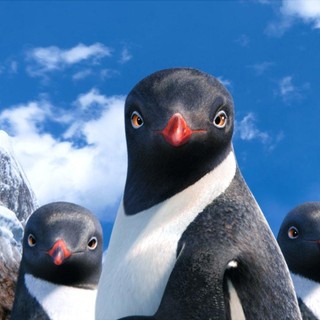 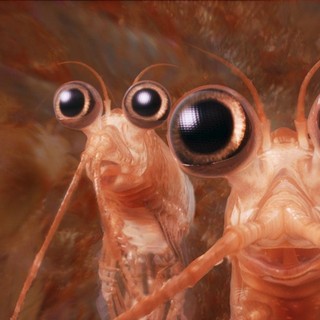 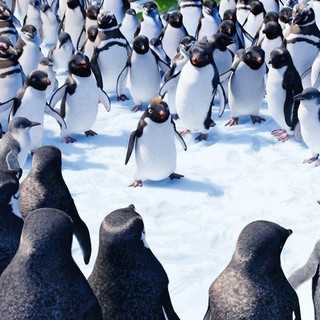 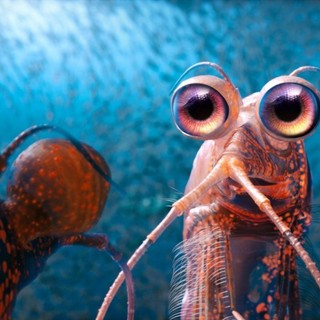 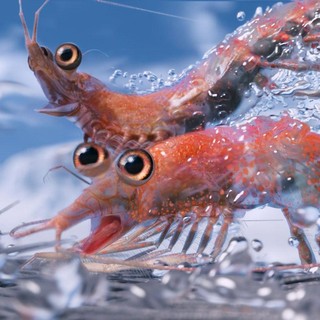 Happy Feet Two (Clip 'You Want to Hear Some Music')