Doug Glatt, (Seann William Scott) the black sheep of an illustrious medical family is working as a bouncer when he gets roped into going to a local hockey team's game by his hockey fanatic pal, Pat (Jay Baruchel). When Pat incites the opposing team's chief goon to climb out of the penalty box and into the audience after him, Doug steps in and to everyone's surprise, especially the local team's coach, quickly puts the player down.

He is invited to a tryout with the team and after basically taking on and creaming most of his future team mates after they tease him about his somewhat basic skating abilities, he is taken aboard. He eventually acquires a modicum of skill while crushing every opposing Goon in the league. This attracts the attention of the Halifax Highlanders, the cellar dwellers in a league another rung higher in the hockey universe. They desperately need a goon to protect their star player, Laflamme (Marc Andre Grondin), who has been sent down from the NHL, having lost his nerve after a brutal altercation with a goon called Reardon (Liev Schreiber). Laflamme's succumbed to drinking and carousing instead of getting his mojo back and the Highlanders feel the only way to kick start his recovery is to get him his own body guard. They trade for Doug and a very odd couple is born.

This is a much tougher, more professional league with bigger, badder goons all gunning for the new boy. A penultimate challenge is launched when Reardon is also sent down to the minors after yet another violent attack on a player. Recognizing that due to his age and the league's decision to send him down, his days as a professional hockey player are coming to an end, Reardon wants to go out in a blaze of glory by taking down the new kid. 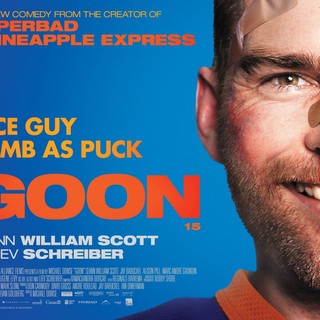 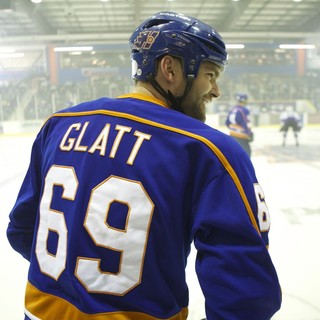 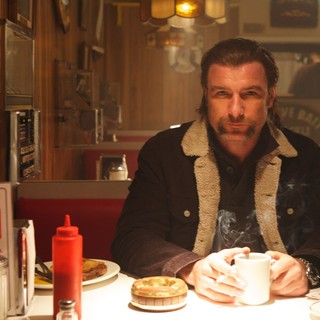 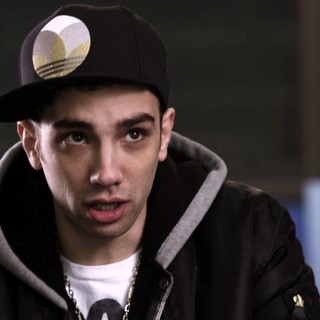 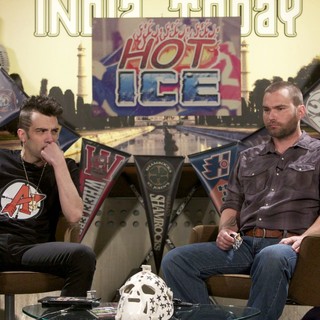 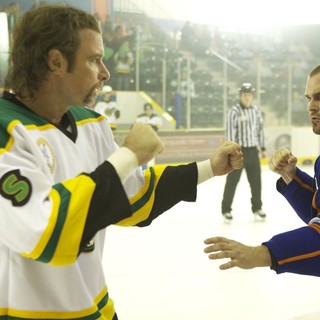 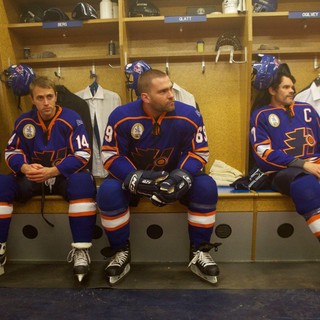 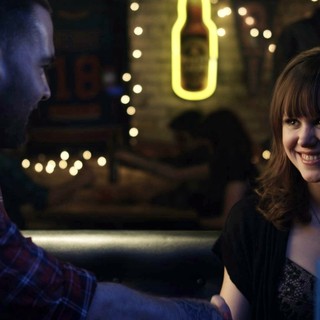 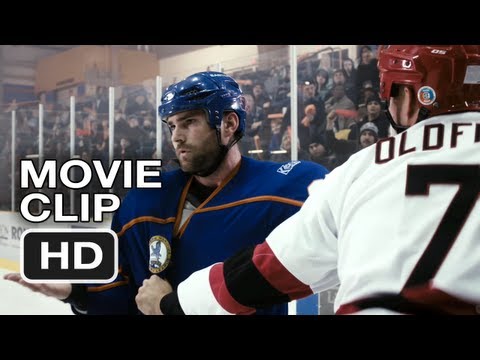 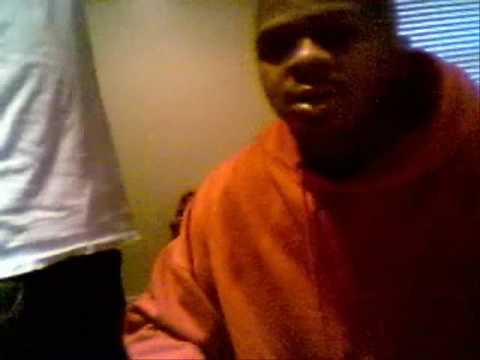