When a three-year-old girl goes missing, a small suburban New York town must revisit a tragic crime from seven years earlier. The underage perpetrators of the original crime, Alice Manning and Ronnie Fuller (Danielle Macdonald and Dakota Fanning), have been released from prison after coming of age and, justly or unjustly, come under suspicion once again. Detective Porter (Elizabeth Banks), who cracked the original case and is now the investigating officer of the missing girl, must examine her conscience and her deeply conflicted memories of the former crime. Alice's mother, Helen Manning (Diane Lane), is given a chance to save her daughter from her complicated past.

The consequences of the original crime and of the current missing child investigation put into question the characters' motivations and culpability - past and present. Every Secret Thing is a psychological thriller that also questions our judgment of the socio-economic fabric of suburban America. It allows the audience a complex portrait of murder and murderer, thought and deed. 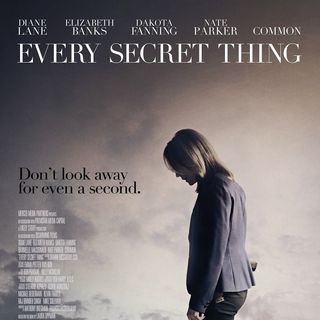 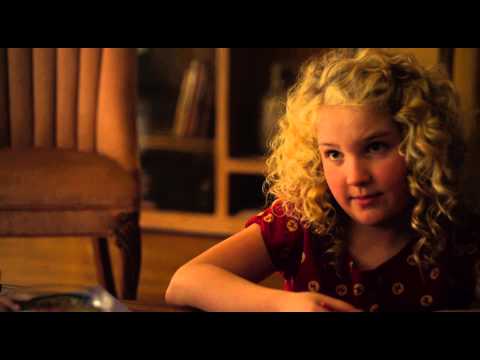