Based on an extraordinary true story, "Defiance" is an epic tale of family, honor, vengeance and salvation in World War II. The year is 1941 and the Jews of Eastern Europe are being massacred by the thousands. Managing to escape certain death, three brothers take refuge in the dense surrounding woods they have known since childhood. There they begin their desperate battle against the Nazis. Daniel Craig, Liev Schreiber and Jamie Bell star as brothers who turn a primitive struggle to survive into something far more consequential - a way to avenge the deaths of their loved ones by saving thousands of others.

At first it is all they can do to stay alive. But gradually, as whispers of their daring spreads, they begin to attract others - men and women, young and old - willing to risk everything for the sake of even a moment's freedom. Tuvia (Craig) is a reluctant leader and his decisions are challenged by his brother, Zus (Schreiber) who worries that Tuvia's idealistic plans will doom them all. Asael (Bell) is the youngest - caught between his brothers' fierce rivalry. As a brutal winter descends, they work to create a community, and to keep faith alive when all humanity appeared to be lost. 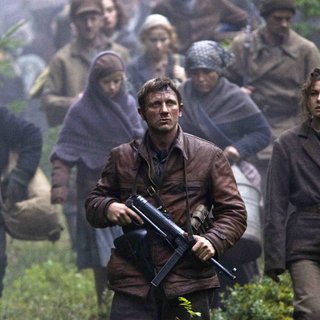 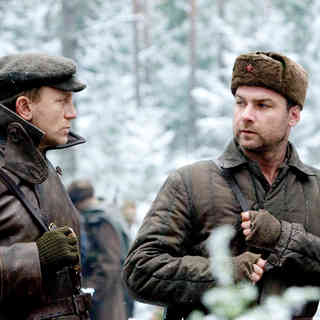 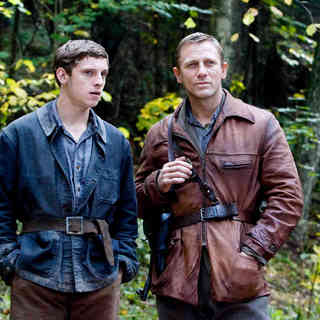 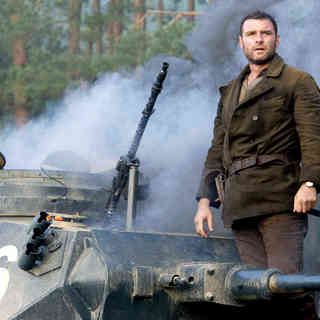 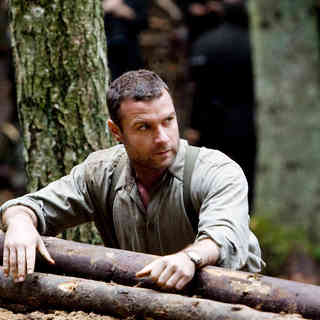 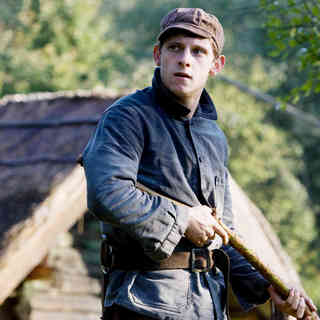 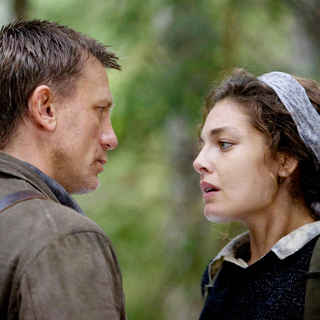 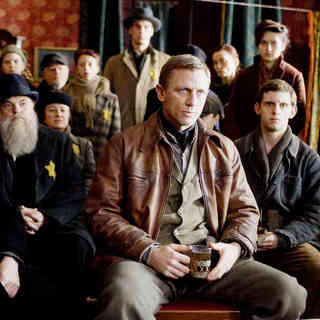 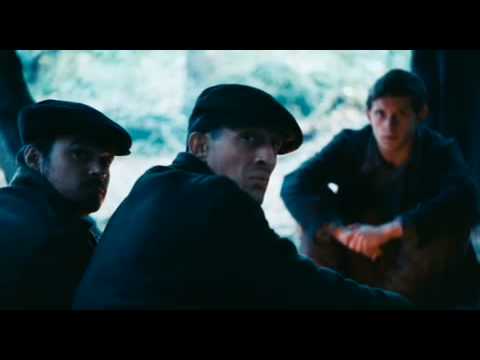 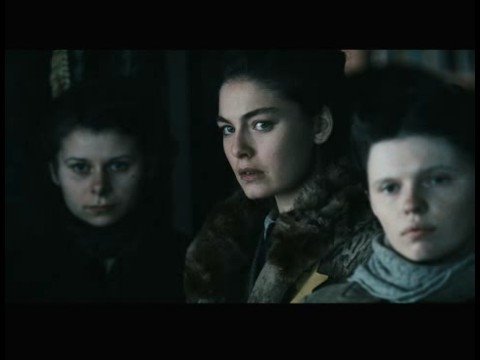 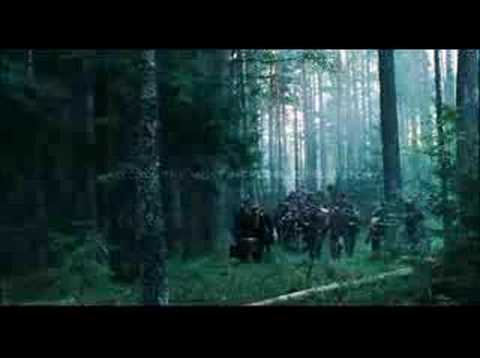