In this ensemble comedy, "10 Years" follows a group of friends on the night of their high school reunion who, a decade later, still haven't quite grown up. Channing Tatum plays Jake, who is deeply in love with his girlfriend (Jenna Dewan) and ready to propose-until he runs into his high school flame (Rosario Dawson) for the first time in ten years. Jake's friend Cully (played by funnyman Chris Pratt) married his cheerleader girlfriend (Ari Graynor), and has been looking forward to the reunion so he can finally apologize to all the classmates he bullied in high school. However, after a few too many drinks, the jock-turned-family man ends up reverting back to his old ways instead. Meanwhile, longtime rivals Marty (Justin Long) and A.J (Max Minghella) spend the night still trying to one-up each other to impress the coolest girl in class (Lynn Collins), who now has a secret. The famous one of the group, Reeves (Oscar Isaac) is now well-known musician, but is still too shy to talk to the high school crush (Kate Mara) who inspired his one hit wonder. 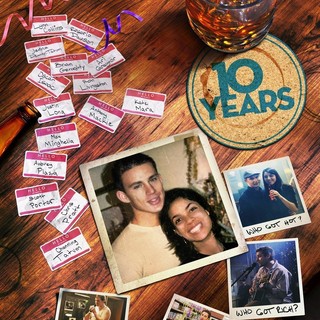 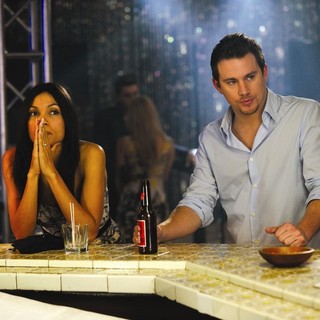 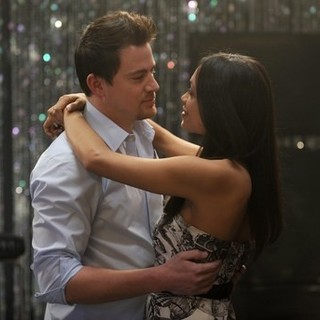 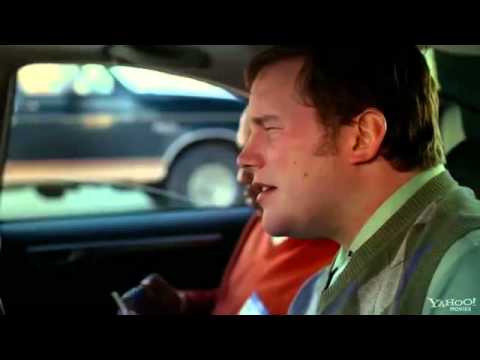 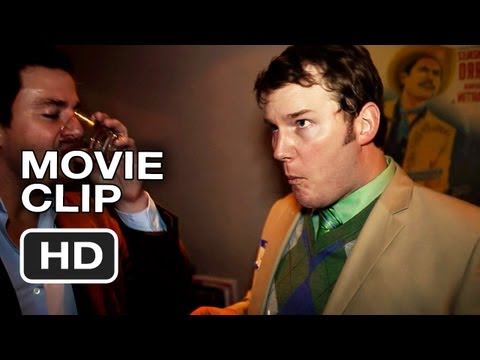 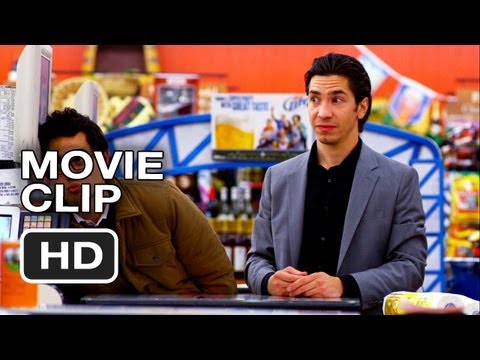 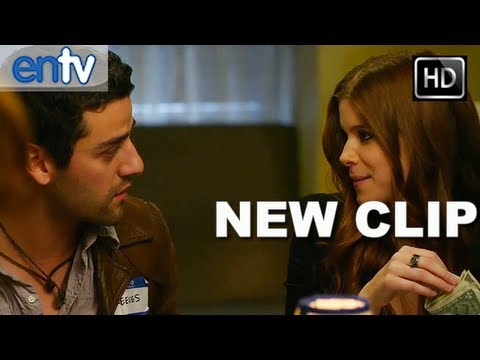 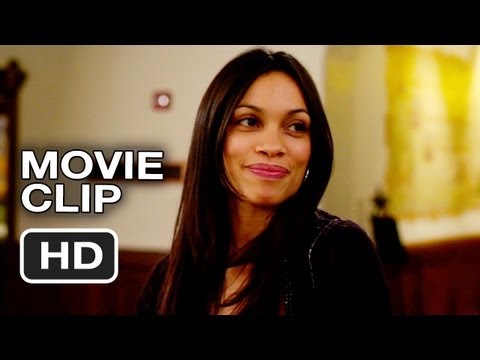