Universal Pictures and Imagine Entertainment bring "Curious George," the original "monkey see, monkey do" chimp, to the screen in an all-new animated adventure based upon the beloved tales that have been enchanting readers for more than 60 years. George, the inquisitive little guy with an insatiable taste for adventure, sets off in a brand new tale for the big screen, where his spunky and fun-loving nature endears him to new friends he meets along the way and (of course) lands him in a series of (mis-)adventures.

Originally published in 1941, the book has never been out of print since. Authors H. A. Rey and his wife Margret, creative partners who fled Europe during the Nazi occupation and settled in Cambridge, Massachusetts, wrote the original seven "Curious George" tales. In 1998 Houghton-Mifflin began publishing new "Curious George" adventures and continues to release new titles and formats. "Curious George" titles have sold more than 30 million copies worldwide and have been published in 17 languages, making the little monkey who left the jungle with The Man with the Yellow Hat one of the best-selling and most enduring characters in children's literature.

Matthew O'Callaghan directs from a screenplay by Ken Kaufman and David Reynolds (story by Ken Kaufman). Will Ferrell ("Elf," "Old School") lends his voice to The Man with the Yellow Hat. Dick Van Dyke, Drew Barrymore, David Cross, Eugene Levy and Joan Plowright are also among the distinguished cast of voices. Original songs are written and performed by Jack Johnson. 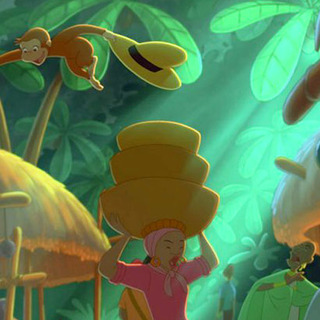 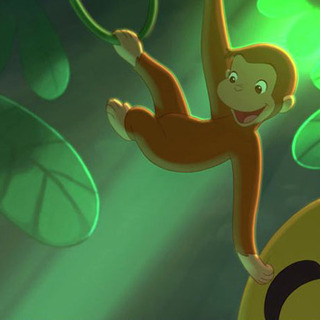 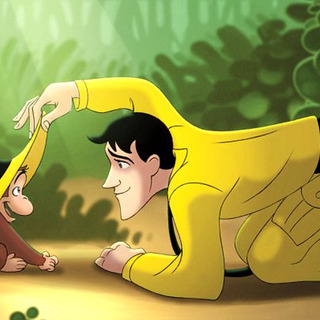 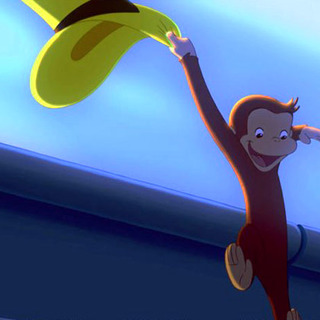 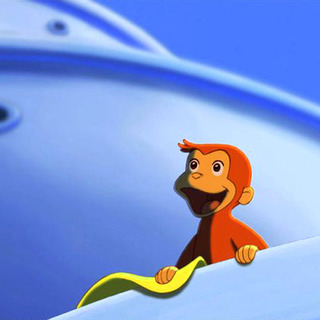 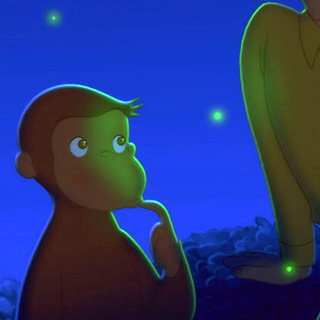 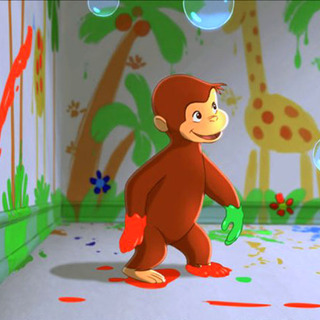 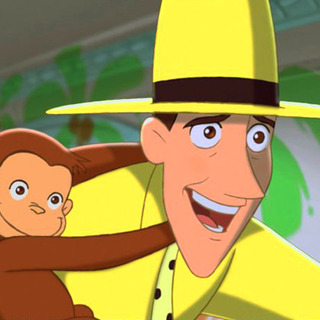