The Curious Case of Benjamin Button (2008)

The Curious Case of Benjamin Button (2008)

"I was born under unusual circumstances." And so begins "Benjamin Button," adapted from the classic 1920s story by F. Scott Fitzgerald about a man who is born in his eighties and ages backwards. A man, like any of us, unable to stop time. We follow his story set in New Orleans from the end of World War I in 1918, into the twenty-first century, following his journey that is as unusual as any man's life can be. Directed by David Fincher and starring Brad Pitt and Cate Blanchett with Tilda Swinton, Taraji P. Henson, Jason Flemyng, Elias Koteas and Julia Ormond, "Benjamin Button," is a time traveler's tale of the people and places he bumps into along the way, the loves he loses and finds, the joys of life and the sadness of death, and what lasts beyond time.

Curious Case of Benjamin Button, The News and Articles 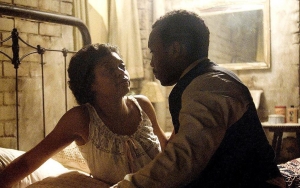 Mahershala Ali Refused to Do Sex Scene With Taraji P. Henson Due to Religious Belief 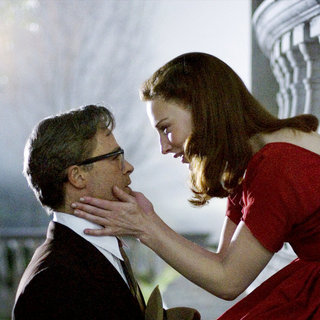 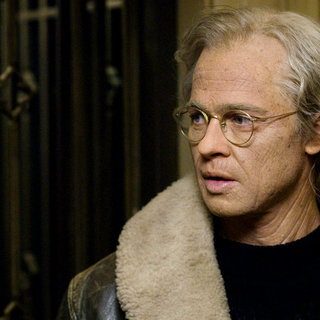 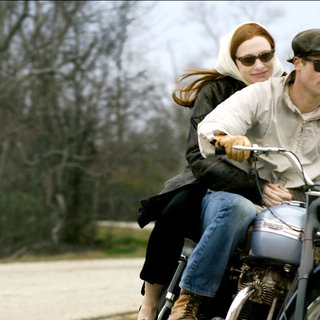 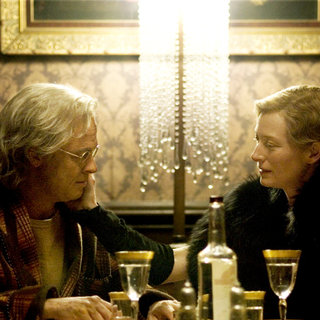 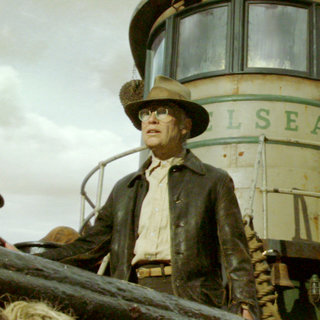 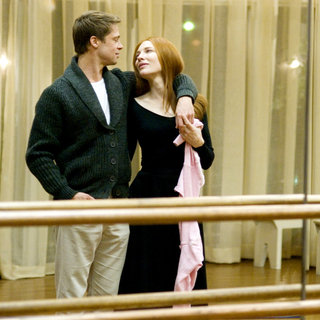 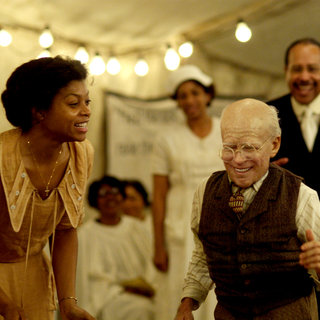 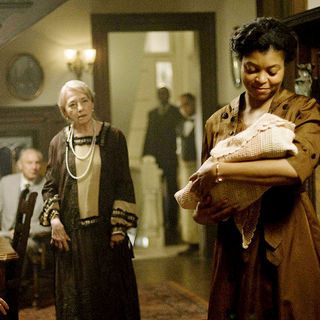 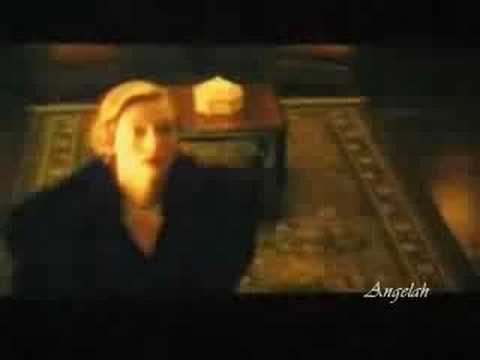