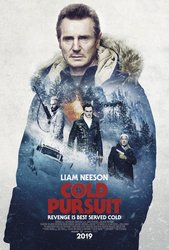 Nels Coxman (Liam Neeson) is an upright snowplow driver, awarded a Citizen of the Year prize by his glitzy Colorado ski town, whose life is turned upside down when his son is murdered by a powerful local drug kingpin.

Fueled by an unwavering drive for vengeance and armed with heavy machinery, this unlikely hero sets out to dismantle the cartel with extreme prejudice, and he's not stopping until he gets to the top of the food chain.

Nels' vengeance sparks a turf war between a Native American mafia boss and the Viking (Tom Bateman), a fastidious gangster who wears Tom Ford suits, is a vegan, drives a Tesla and murders people. This climaxes in a final showdown that leaves almost no one unscathed. 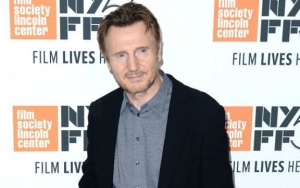 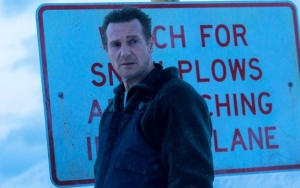 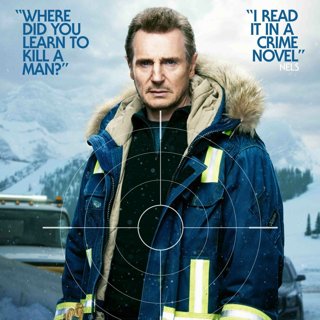 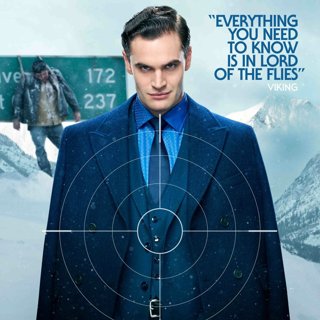 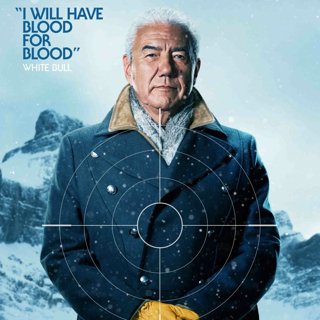 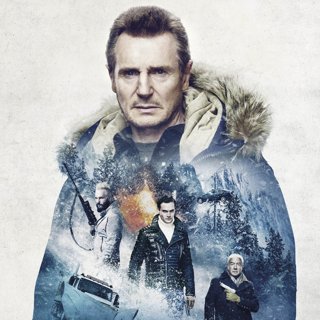 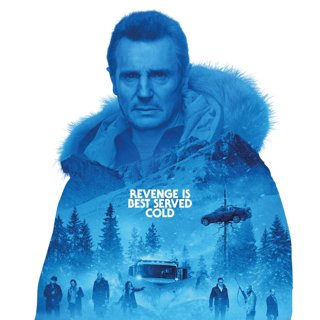 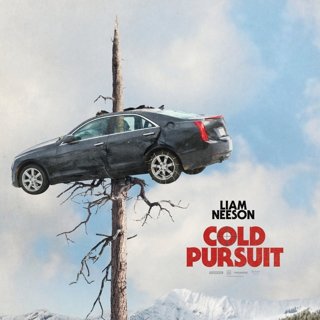 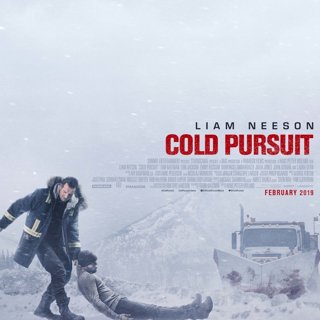 Cold Pursuit (Behind the Scenes) 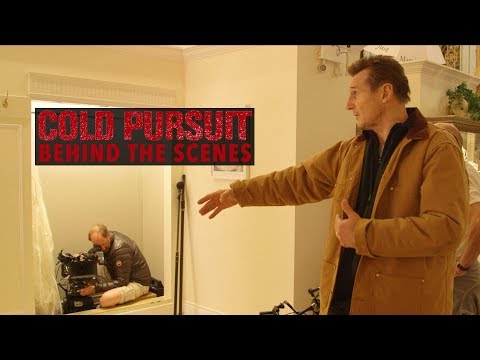 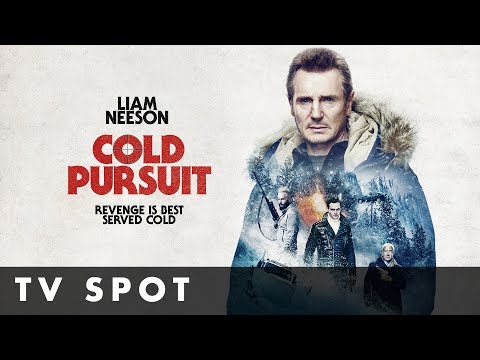 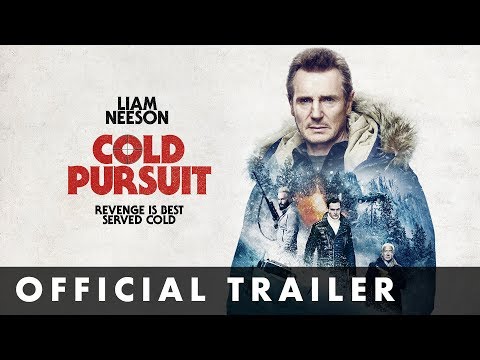 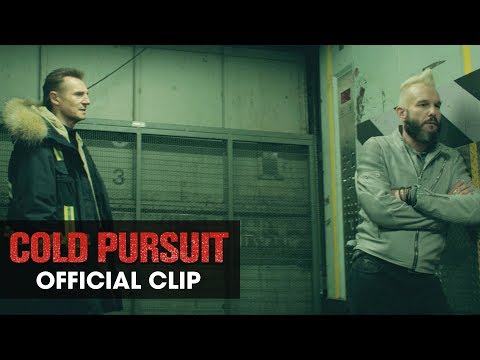 Cold Pursuit (Clip 'Things We Do') 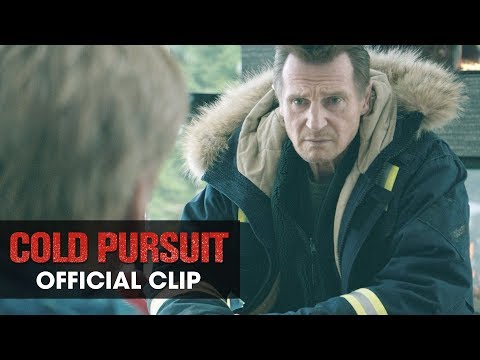 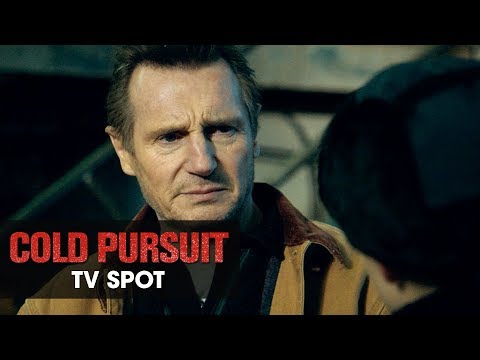