Two-time Academy Award Winner Kevin Spacey gives the performance of a lifetime in "Casino Jack", a riotous new film starring Spacey as a man hell bent on acquiring all that the good life has to offer. He plays in the same game as the highest of rollers and resorts to awe-inspiring levels of conning, scheming and fraudulent antics to get what he wants.

Inspired by true events that are too over-the-top for even the wildest imaginations to conjure, "Casino Jack" lays bare the wild excesses and escapades of Jack Abramoff. Aided by his business partner Michael Scanlon (Barry Pepper), Jack parlays his clout over some of the world's most powerful men with the goal of creating a personal empire of wealth and influence. When the two enlist a mob-connected buddy (Jon Lovitz) to help with one of their illegal schemes, they soon find themselves in over their heads, entrenched in a world of mafia assassins, murder and a scandal that spins so out of control that it makes worldwide headlines. 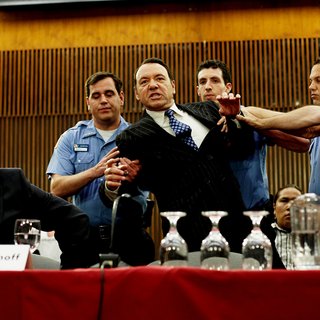 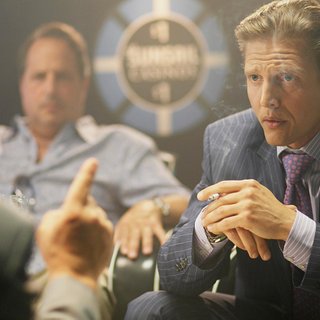 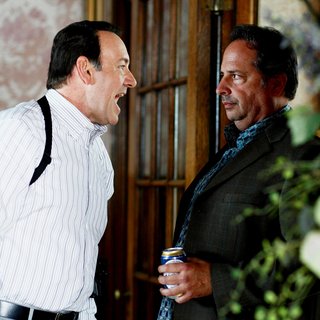 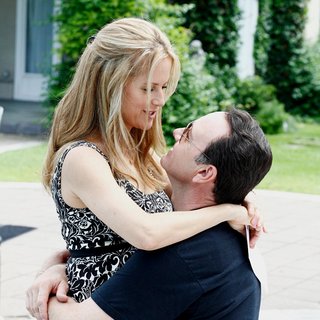 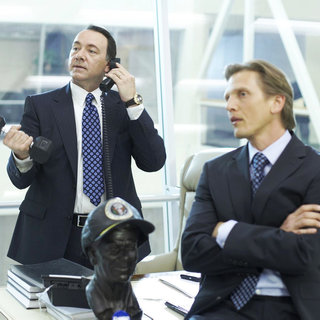 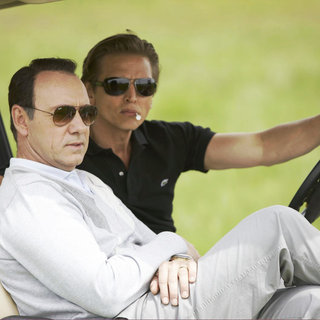 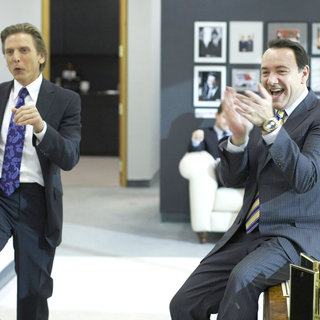 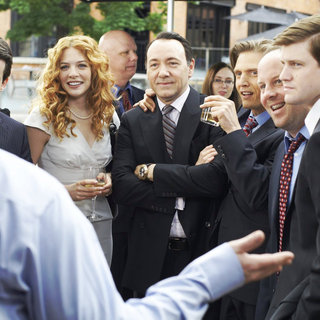 Casino Jack (Clip 'Get Your Sleep, Its' Late') 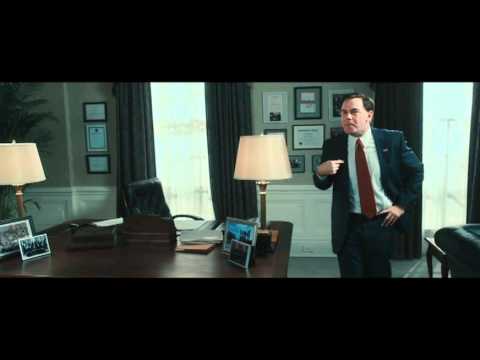 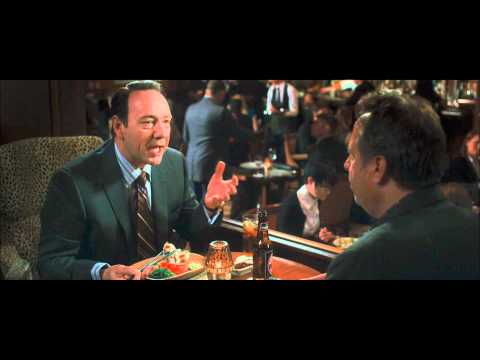 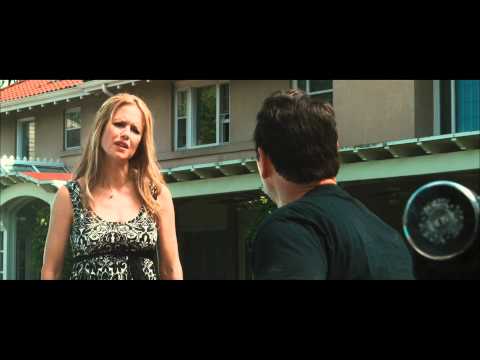 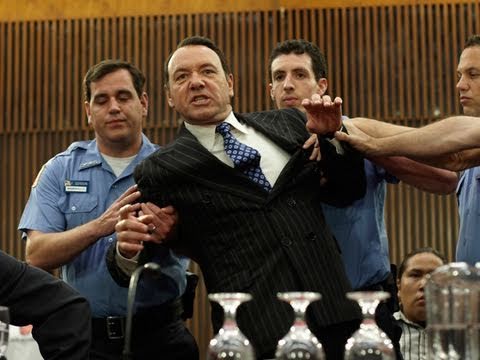