Welcome to the world of The Brothers Bloom, where deception is an art and nothing is as it seems. The brothers have perfected the art of swindling fortunes through years of fraternal teamwork. Now they've decided to take on one last spectacular job-luring a beautiful and eccentric heiress into an elaborate plot that takes them around the world.

For as long as they can remember, the Brothers Bloom have had only each other to depend on. From their childhood in a long series of gloomy foster homes to their highflying lives as international con artists, Stephen (Mark Ruffalo) and Bloom (Adrien Brody) have shared everything. Stephen brilliantly concocts intricate stories that the brothers live out, but he's still searching for the perfect con, the one where "everyone gets what they want." Meanwhile, Bloom yearns for "an unwritten life"-a real adventure, one not dreamed up by his old brother.

Eager to retire, Bloom agrees to take part in one last grand scam. He insinuates himself into the life of Penelope (Rachel Wiesz), a bored, single New Jersey heiress. When a genuine romance begins to blossom between them, he is reluctant to exploit her naivete, but Penelope has already taken the bait: She impulsively joins Bloom, Stephen and their "associate," a sexy Japanese explosives expert named Bang Bang (Rinko Kikuchi), on an ocean liner to Greece. Penelope is convinced she's happened upon the adventure of a lifetime and offers to bankroll a million dollar deal. As the quartet makes their way from Athens to Prague to Mexico to St. Petersburg, Penelope quickly becomes addicted to the illicit thrills. But as Stephen's elaborate web of deceit pulls tighter, Bloom begins to wonder if his brother has devised the most dangerous con of his life. 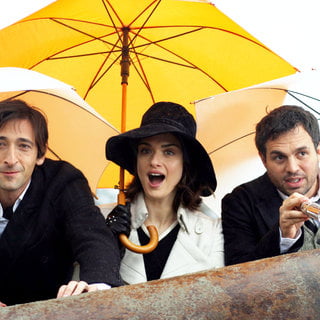 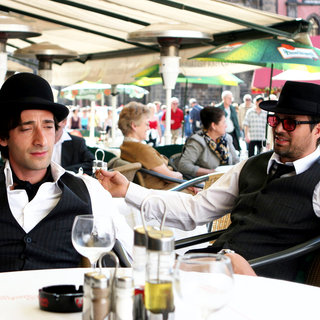 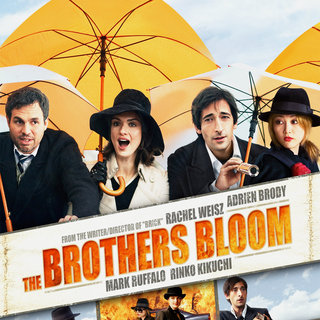 Poster of The Brothers Bloom 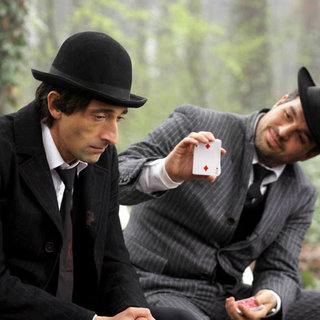 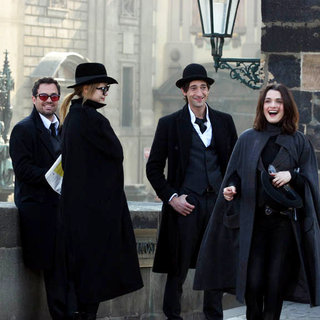 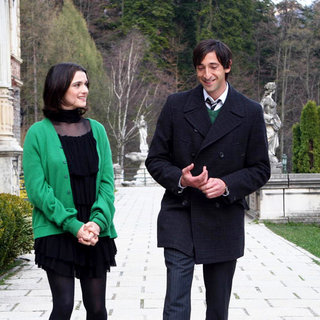 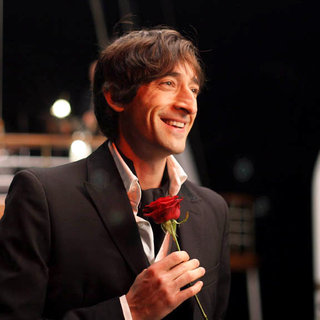 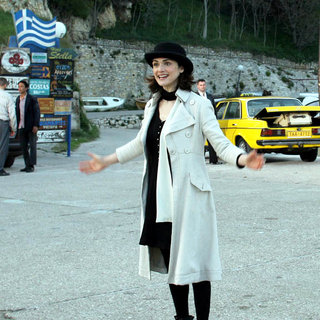 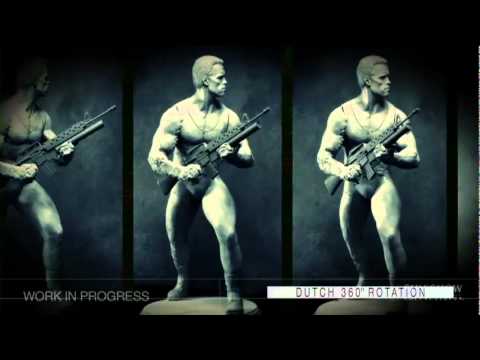 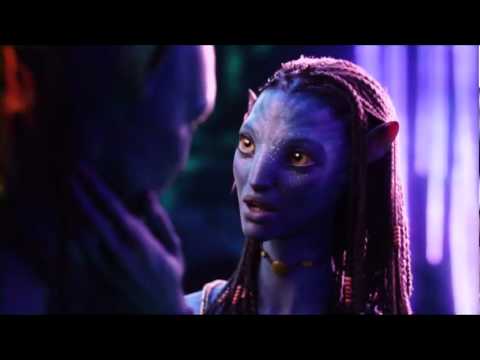 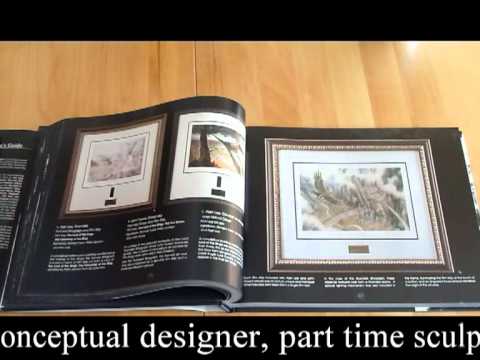 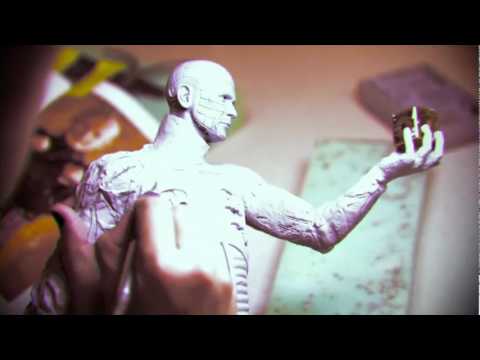 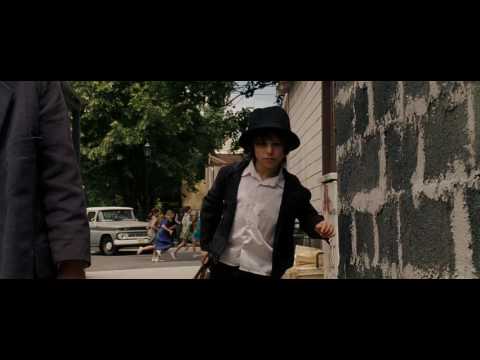