When a decorated Marine goes missing overseas, his black-sheep younger brother cares for his wife and children at home-with consequences that will shake the foundation of the entire family.

"Brothers" tells the powerful story of two siblings, thirtysomething Captain Sam Cahill (Tobey Maguire) and younger brother Tommy Cahill (Jake Gyllenhaal), who are polar opposites. A Marine about to embark on his fourth tour of duty, Sam is a steadfast family man married to his high school sweetheart, the aptly named Grace (Natalie Portman), with whom he has two young daughters (Bailee Madison, Taylor Grace Geare).

Tommy, his charismatic younger brother, is a drifter just out of jail who's always gotten by on wit and charm. He slides easily into his role as family provocateur on his first night out of prison, at Sam's farewell dinner with their parents, Elsie (Mare Winningham) and Hank Cahill (Sam Shepard), a retired Marine. 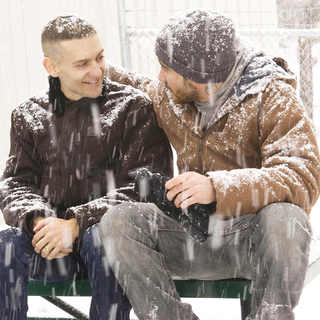 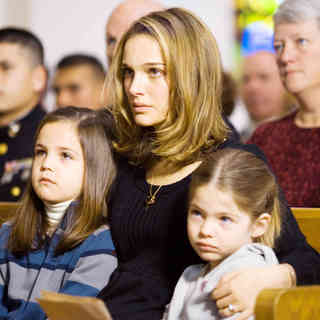 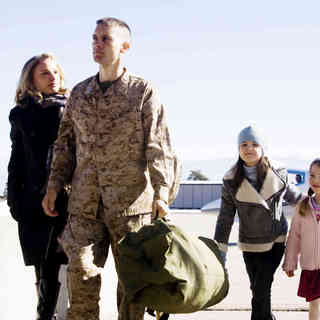 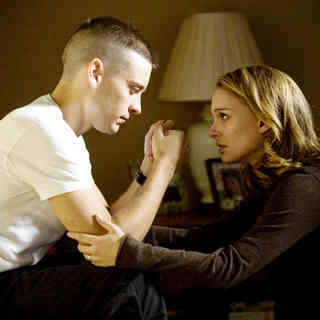 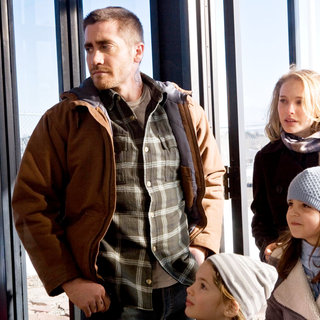 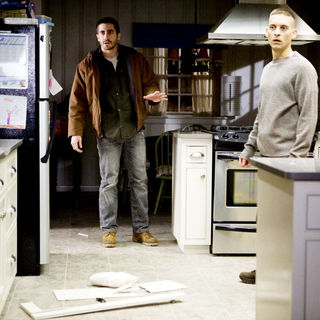 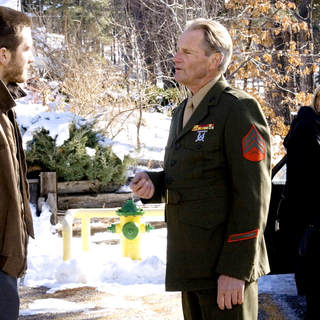 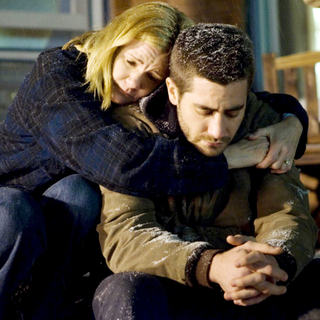 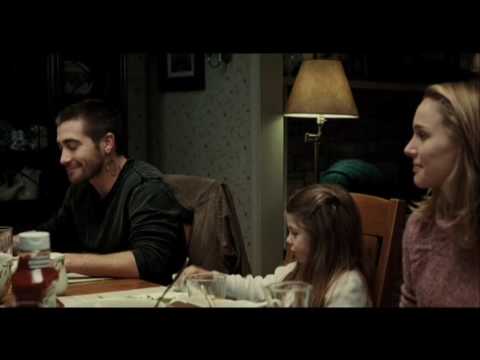 Brothers (Clip 'He Is Dead') 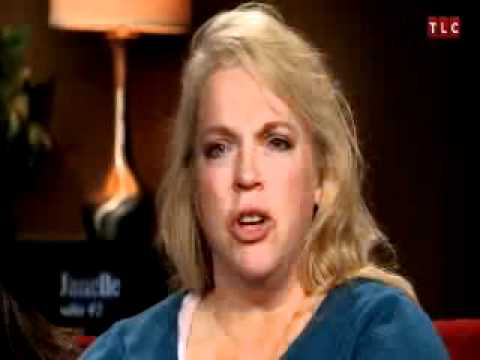