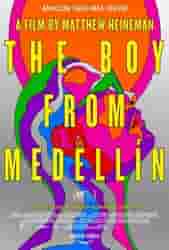 "The Boy From Medellin" is an intimate portrait of one of the biggest international superstars of our time that provides us an immersive look into one of the most pivotal and emotionally charged moments of his life. It follows Jose Alvaro Osorio Balvin, who is better known as J Balvin, as he prepares for the most important concert of his career–a sold-out stadium show in his hometown of Medellin, Colombia. But as the performance draws ever closer, the streets explode with growing political unrest, forcing the Latin Grammy-winning musician to wrestle with his responsibility as an artist to his country and his legions of fans around the globe. As the public pressure of the approaching concert heightens behind the scenes, Balvin also continues to deal with the anxiety and depression that has plagued him for years.

Boy from Medellin, The Photo Collections 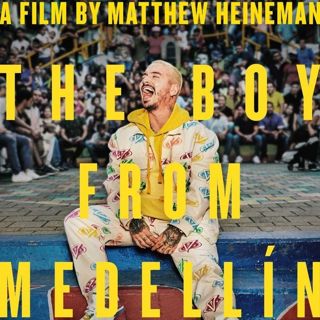 The Boy from Medellin (Trailer 'I Am Jose') 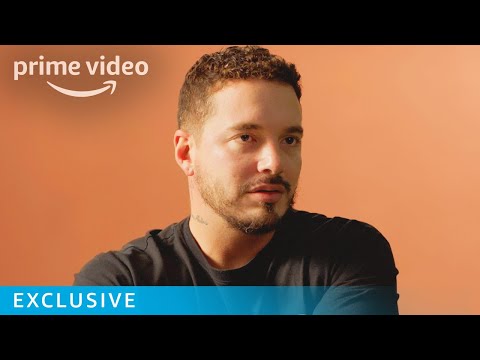 The Boy from Medellin (Trailer) 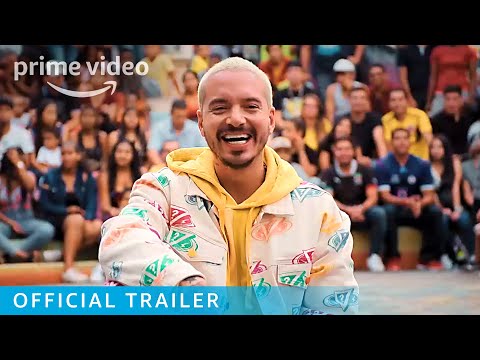