Since 1993, almost 400 women have been murdered in Juarez, Mexico, a factory town that is home to people who toil away at "maquiladoras" (border factories) making cheap consumer goods for the US market. "Bordertown" tells the story of Lauren Fredricks (Jennifer Lopez), an ambitious newspaper reporter, who has been sent to Juarez by her editor (Martin Sheen) to investigate what has happened to these hundreds of women and how the local police and authorities have been covering up the brutal rapes and murders. Lauren looks up her former colleague (and lover) Alfonso Diaz (Antonio Banderas), who now runs the local paper, and they soon uncover one of the hottest stories of the year when they come across the only known survivor of one of these mysterious attacks. The victim is reluctant to speak, but Lauren convinces her to break the silence; yet the real danger is not the murder, but the larger forces who donÃ¯Â¿Â½t want the story told. 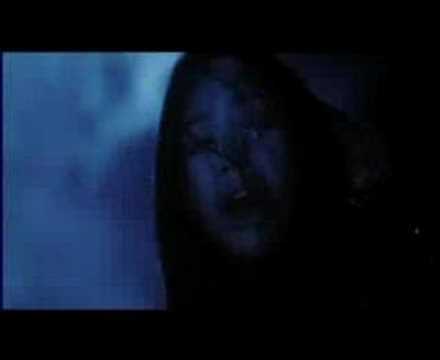