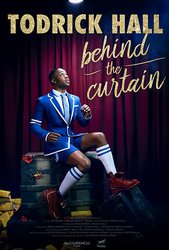 From small-town Texas to big-time show business, comes an inspiring documentary of grit, perseverance and the redemptive power of art. "Behind the Curtain: Todrick Hall" follows Todrick Hall as he launches his most ambitious project yet: the full-scale original musical, Straight Outta Oz.

We watch him struggle to write songs about growing up gay and black in small-town Texas, his difficult relationship with his mom, and the harsh realities of trying to make it in show business. With limited time and budget, the odds are against him, but Todrick's passion and his team of talented performers overcome all obstacles to bring this story to the world.

"Behind the Curtain" had its world premiere at SXSW 2017 and has since been selected for film festivals including DOC NYC, Seattle International Film Festival, Frameline and Outfest. 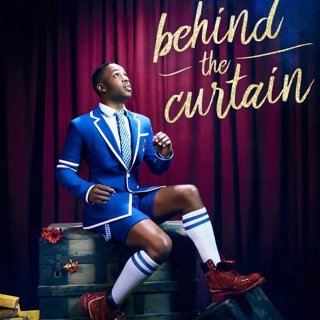 Poster of Wolfe Releasing's Behind the Curtain: Todrick Hall (2017)

Behind the Curtain: Todrick Hall (Trailer) 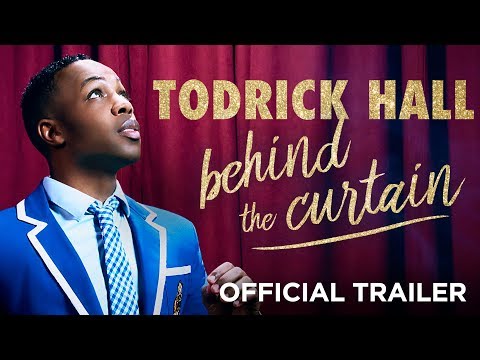