From writer/director Mike Mills comes a comedy/drama about how deeply funny and transformative life can be, even at its most serious moments. "Beginners" imaginatively explores the hilarity, confusion, and surprises of love through the evolving consciousness of Oliver (Golden Globe Award nominee Ewan McGregor). Oliver meets the irreverent and unpredictable Anna (Melanie Laurent of "Inglourious Basterds") only months after his father Hal (Academy Award nominee Christopher Plummer) has passed away. This new love floods Oliver with memories of his father who - following 44 years of marriage - came out of the closet at age 75 to live a full, energized, and wonderfully tumultuous gay life. The upheavals of Hal's new honesty, by turns funny and moving, brought father and son closer than they'd ever been able to be. Now Oliver endeavors to love Anna with all the bravery, humor, and hope that his father taught him. 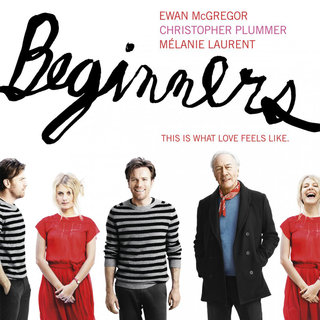 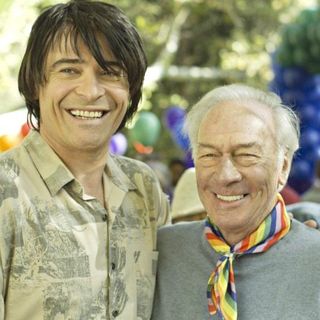 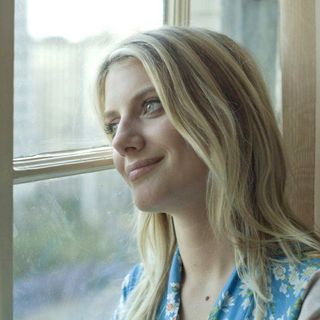 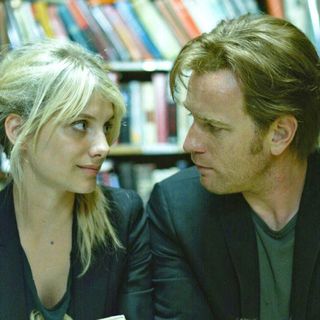 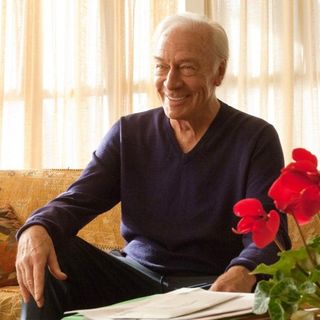 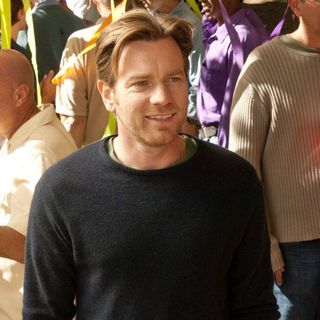 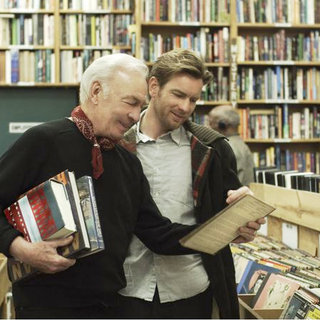 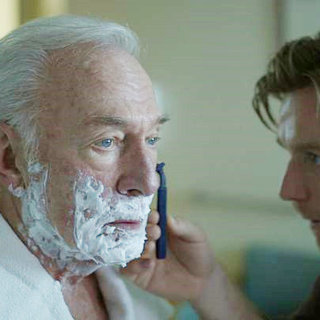 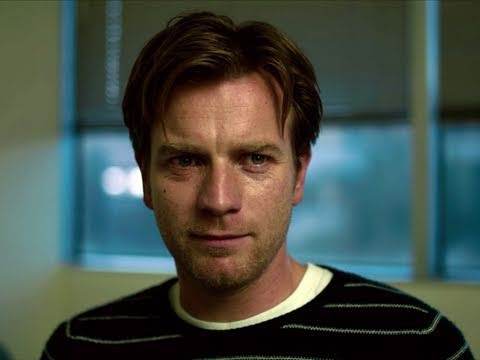 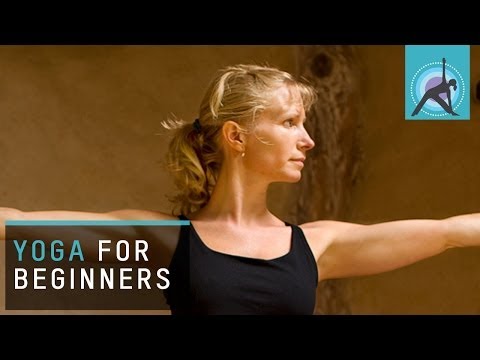 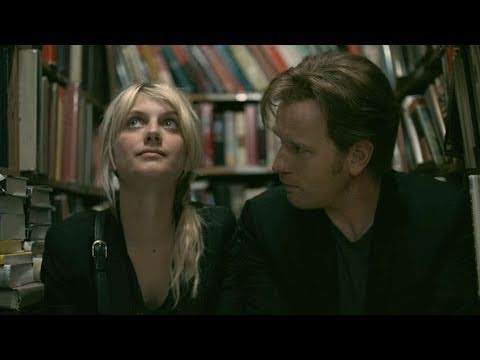 Beginners (Clip 'Ask Me Anything')