Based on one of the most incendiary political uprisings in a generation, "Battle in Seattle" takes an in-depth look at the five days that rocked the world in 1999 as tens of thousands of demonstrators took to the streets in protest of the World Trade Organization. What began as a peaceful protest intended to stop the WTO talks quickly escalated into a full-scale riot and eventual State of Emergency that squared off peaceful and unarmed protestors against the Seattle Police Department and the National Guard. 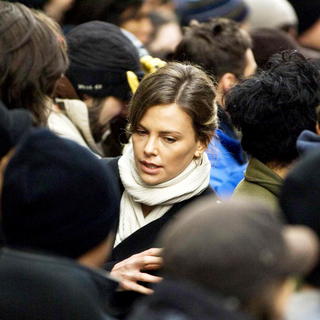 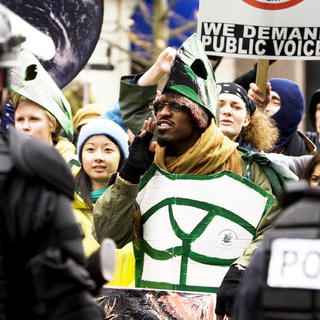 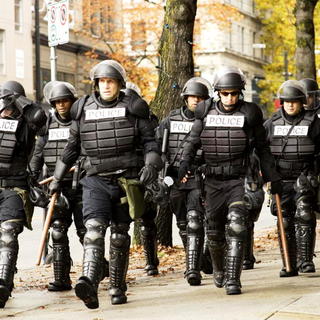 A scene from Redwood Palms Pictures' Battle in Seattle (2008) 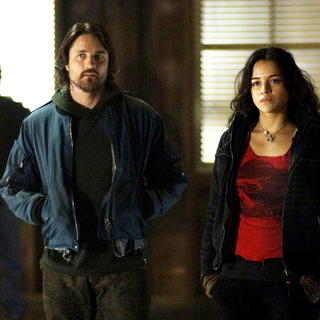 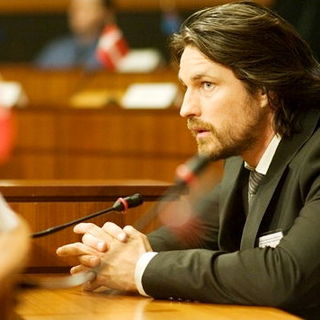 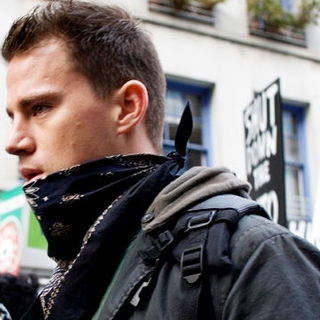 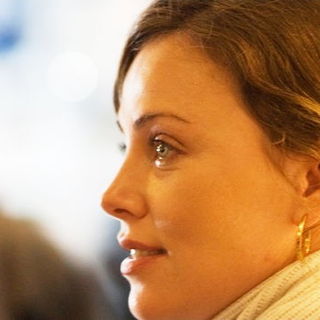 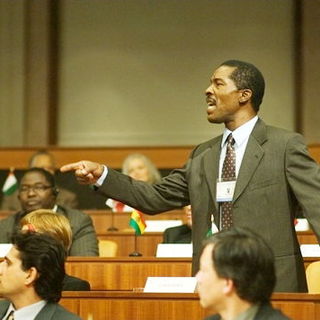 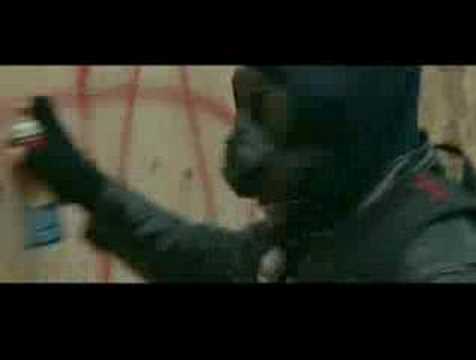