A car dealer with a dodgy past and new family, Terry (Statham) has always avoided major-league scams. But when Martine (Burrows), a beautiful model from his old neighborhood, offers him a lead on a foolproof bank hit on London's Baker Street, Terry recognizes the opportunity of a lifetime. Martine targets a roomful of safe deposit boxes worth millions in cash and jewelry. But Terry and his crew don't realize the boxes also contain a treasure trove of dirty secrets - secrets that will thrust them into a deadly web of corruption and illicit scandal that spans London's criminal underworld, the highest echelons of the British government, and the Royal Family itself...the true story of a heist gone wrong... in all the right ways. 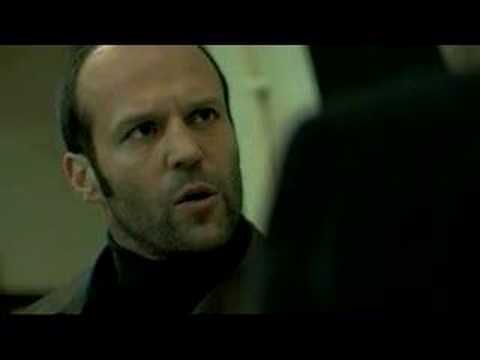 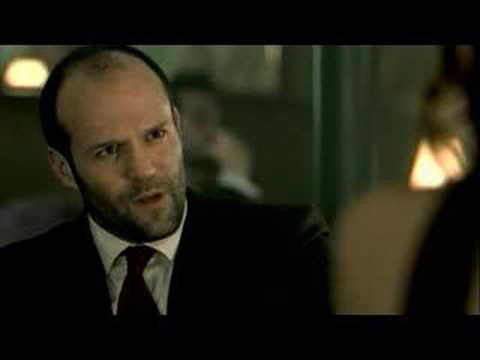 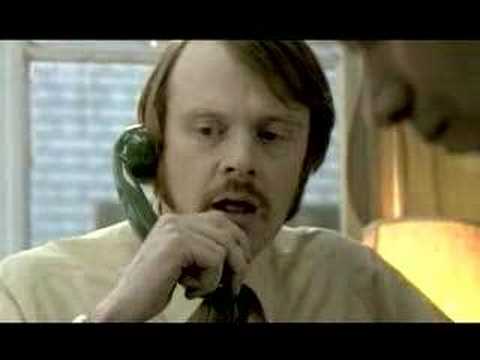 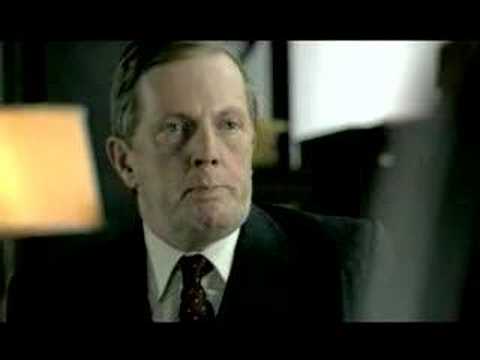 The Bank Job (Clip B) 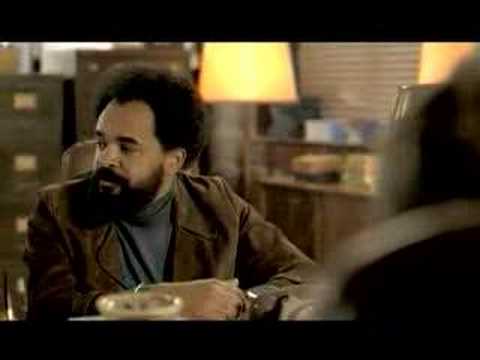