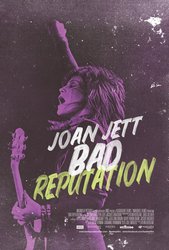 Documentary about rock star Joan Jett. Joan Jett has been called the 'Godmother of Punk', a fitting name for the kick-ass frontwoman of Joan Jett & the Blackhearts, who has been playing guitar since the age of 14. With archival footage, candid interviews from Joan and others, including Iggy Pop, Blondie, and longtime collaborator and songwriting partner Kenny Laguna, 'Bad Reputation' details Jett's uncompromising life as a musical legend and activist, who champions fellow female musicians and still loves to rock. 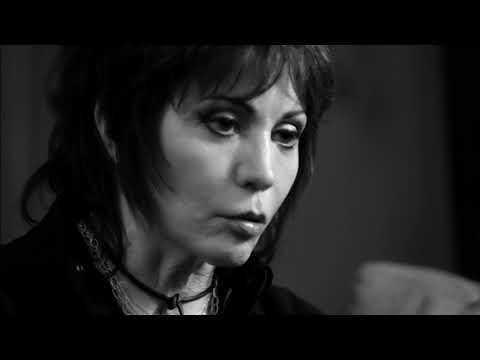 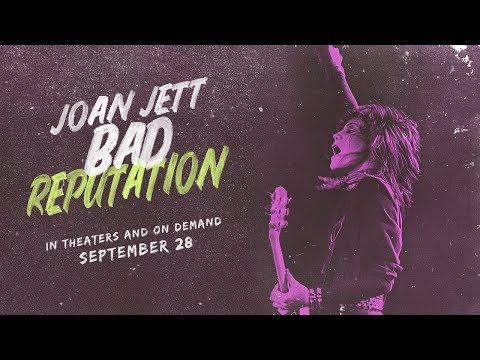