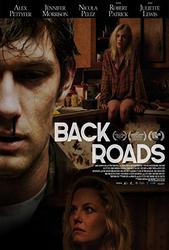 Based on the 1999 debut novel of the same name by American author Tawni O'Dell, "Back Roads" tells the story of Harley Altmyer (Pettyfer), who finds himself caring for his three younger sisters following the death of their abusive father and imprisonment of their mother for his murder. Altmyer's life takes a dangerous turn when he develops a relationship with a married mother of two and a series of staggering family secrets threatens to consume him. Eventually he finds himself the leading suspect in a local murder. 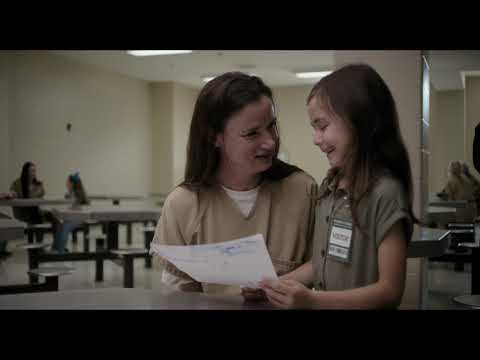 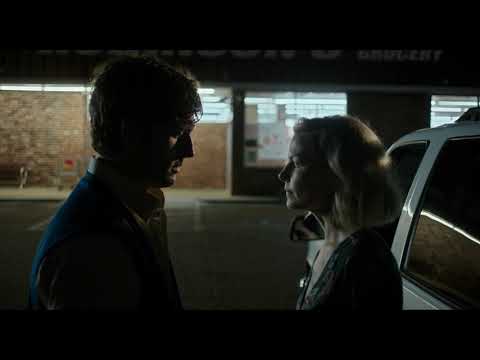 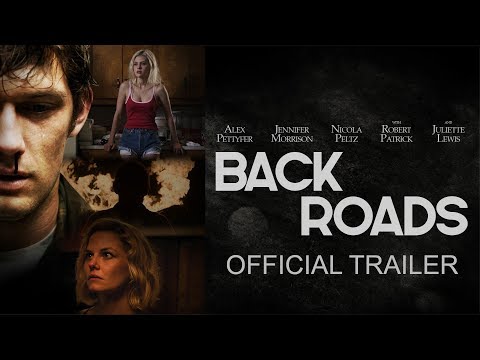