Welcome to the Melbourne underworld, where tensions are building between dangerous criminals and equally dangerous police. The Wild West played out on the city's streets. Armed robber Pope Cody (BEN MENDELSOHN) is in hiding, on the run from a gang of renegade detectives who want him dead. His business partner and best friend, Barry 'Baz' Brown (JOEL EDGERTON), wants out of the game, recognizing that their days of old-school banditry are all but over.

Pope's younger brother, the speed-addicted and volatile Craig Cody (SULLIVAN STAPLETON), is making a fortune in the illicit substances trade - the true cash cow of the modern criminal fraternity - while the youngest Cody brother, Darren (LUKE FORD), naively navigates his way through this criminal world - the only world his family has ever known. And into this world arrives their nephew, Joshua 'J' Cody (JAMES FRECHEVILLE).

Following the death of his mother, J finds himself living with his estranged family, under the watchful eye of his doting grandmother, Smurf (JACKI WEAVER), mother to the Cody boys. J quickly comes to believe that he is a player in this world. But, as he soon discovers, this world is far larger and more menacing than he could ever imagine. When tensions between family and police reach a bloody peak, J finds himself at the center of a cold-blooded revenge plot that turns the family upside down, and which also threatens to ensnare innocent bystanders such as his girlfriend, Nicky (LAURA WHEELWRIGHT).

One senior cop, Nathan Leckie (GUY PEARCE), must lure J into the police fold and then shepherd him through a complex minefield of witness protection, corrupt cops, slippery lawyers and a paranoid and vengeful underworld. J comes to realize that in order to survive he must determine how the game is played - he must somehow choose his place in this cunning and brutal animal kingdom. He must work out where he fits. 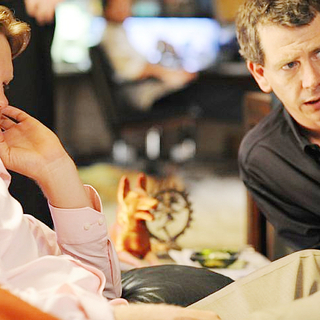 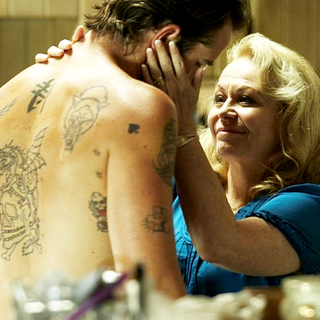 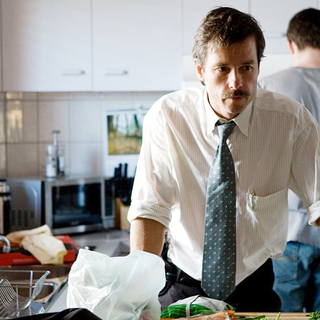 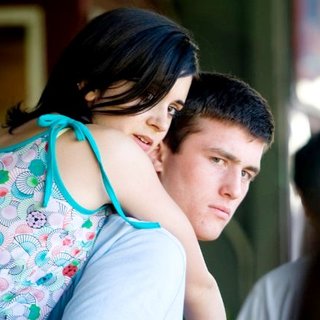 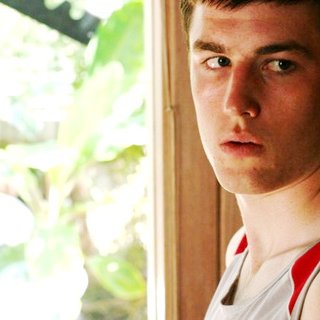 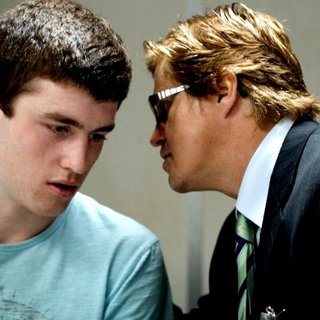 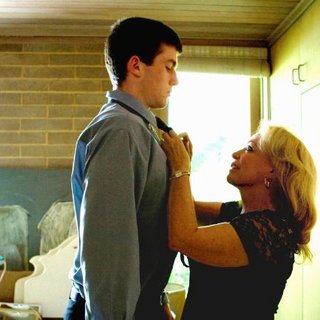 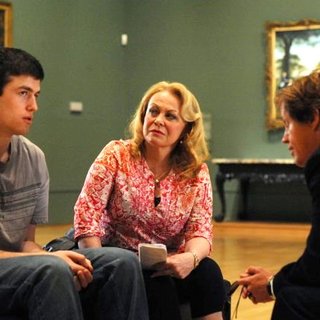 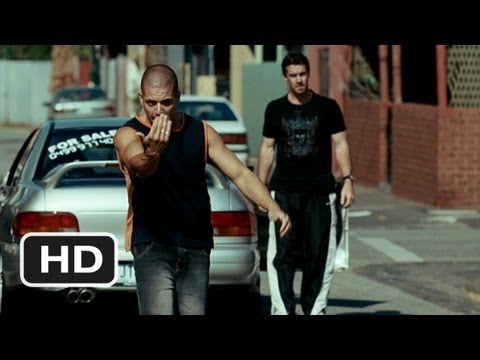 Animal Kingdom (Clip 'Leckie and Smurf Meet at the Supermarket') 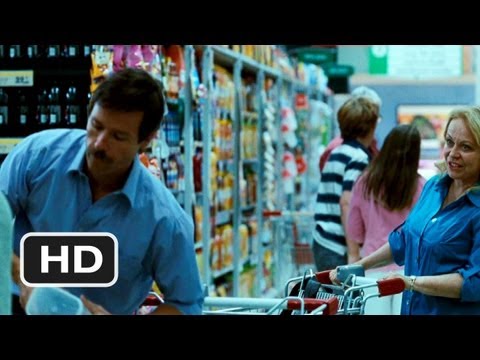 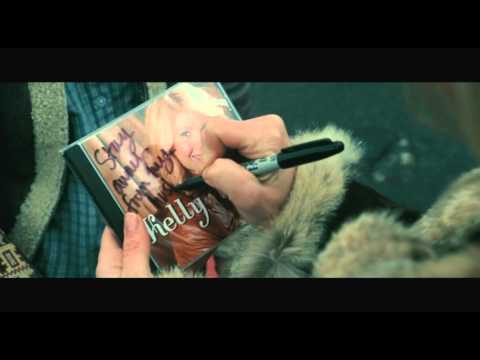 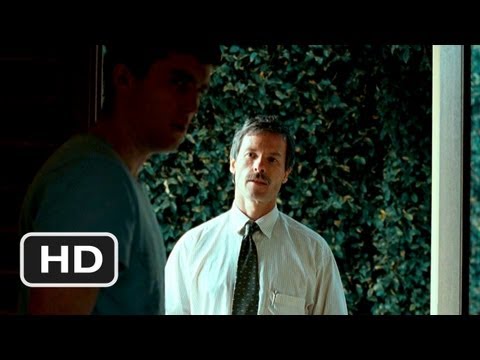