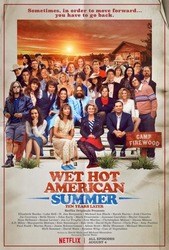 "Wet Hot American Summer: Ten Years Later" will focus on what happens to the counselors from the original 2001 movie, set in 1981, when they reunite a decade after.

Sometimes, in order to move forward...you have to go back. 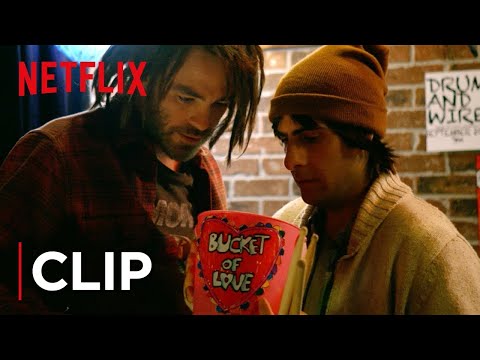 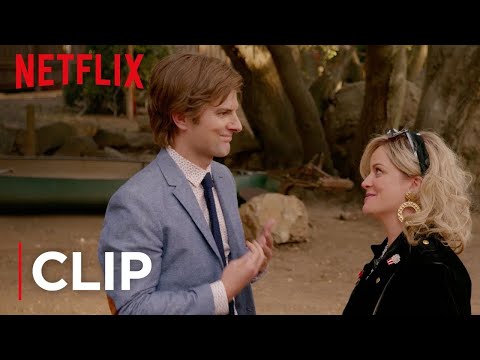 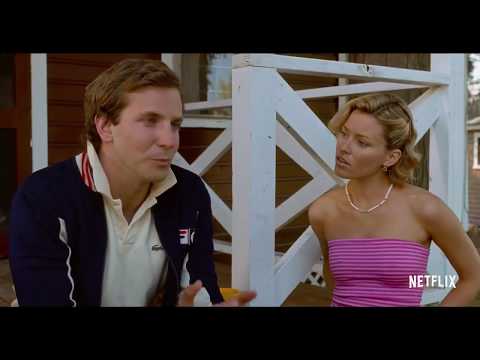