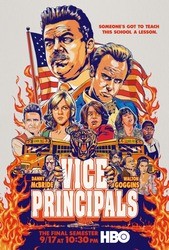 Created by Danny McBride and Jody Hill, "Vice Principals" is a dark comedy series that tells the story of a high school and the two people who almost run it, the vice principals. McBride and Goggins star as the rival administrators, who are in an epic power struggle, vying for the top spot: to be school principal.

When the longtime principal of a suburban high school steps down, ambitious vice principals Neal Gamby (Danny McBride) and Lee Russell (Walton Goggins) both set their sights on the vacated top spot - only to see new rival Dr. Belinda Brown (Kimberly Hebert Gregory) enter the picture. Putting their mutual disdain aside, these bitter antagonists form an unholy alliance to bring down the outsider by any means necessary.

In Season 2, the tumultuous school year at North Jackson High continues and a new semester brings lots of changes. Gamby and Russell are about to learn that the only thing harder than gaining power is holding on to it, as the darkest comedy on television returns to finish what was started. 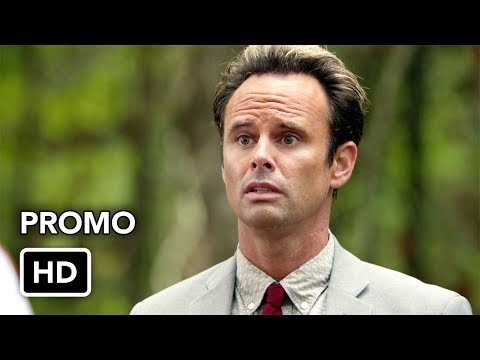 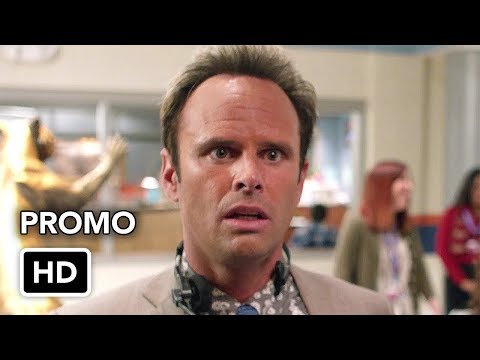 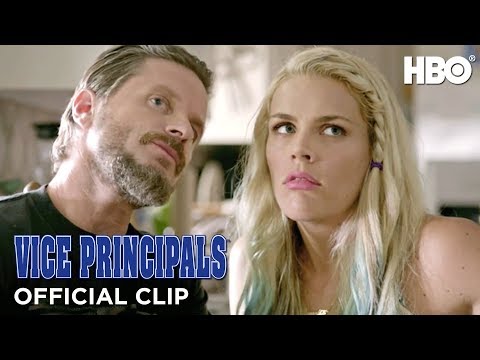 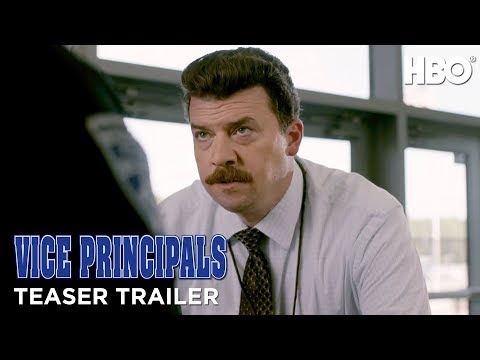 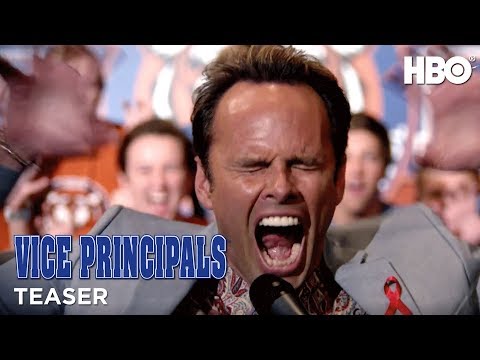