Dennis Quaid and Michael Chiklis star in VEGAS, a drama inspired by the true story of former Las Vegas Sheriff Ralph Lamb, a fourth-generation rancher tasked with bringing order to Las Vegas in the 1960s, a gambling and entertainment mecca emerging from the tumbleweeds. Ralph Lamb (Quaid) wants to be left in peace to run his ranch, but Las Vegas is now swelling with outsiders and corruption which are intruding on his simple life. Recalling Lamb's command as a military police officer during World War II, the Mayor appeals to his sense of duty to look into a murder of a casino worker - and so begins Lamb's clash with Vincent Savino (Chiklis), a ruthless Chicago gangster who plans to make Vegas his own. Assisting Lamb in keeping law and order are his two deputies: his diplomatic, even-keeled brother Jack (Jason O'Mara) and his charming but impulsive son, Dixon (Taylor Handley). Ambitious Assistant District Attorney Katherine O'Connell (Carrie-Anne Moss), who grew up on the ranch next to the Lambs, also lends a hand in preserving justice. In Vegas, two powerful men - Lamb and Savino - are engaged in a fierce battle for control of the budding oasis, and for both of them, folding is not an option. 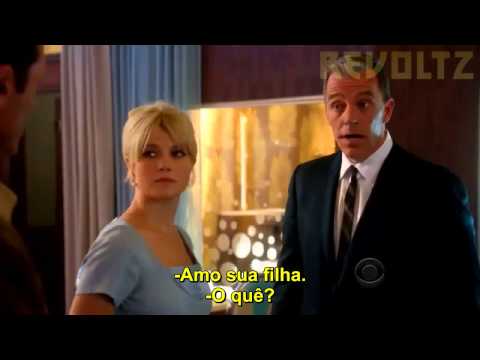 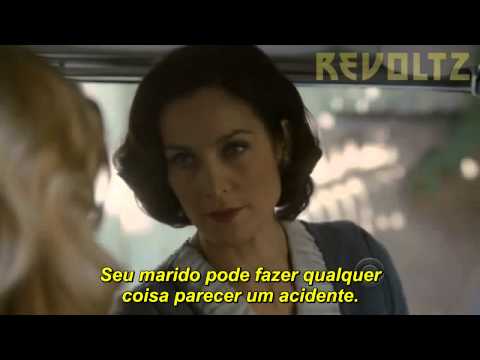 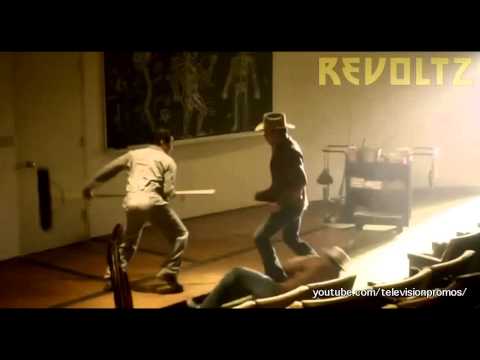 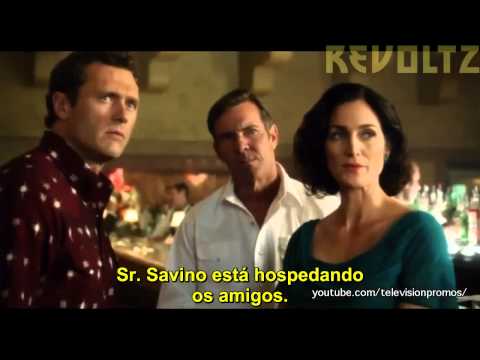