TERMINATOR: THE SARAH CONNOR CHRONICLES reveals what happens when SARAH (Lena Headey) stops running and goes on the offensive against an ever-evolving technological enemy bent on destroying her life, and perhaps the world. Her son, 15-year-old JOHN CONNOR (Thomas Dekker), knows that he may be the future savior of mankind, but is not yet ready to take on the mantle of leadership that he's told is his destiny. John finds himself inextricably drawn to CAMERON (Summer Glau), an enigmatic and otherworldly student at his high school, who soon proves to be much more than his confidante - she assumes the role of Sarah and John's fearless protector. On their trail are not only threats from the future, but an intelligent and tough FBI agent, JAMES ELLISON (Richard T.Jones), who soon becomes a powerful ally.

TERMINATOR: THE SARAH CONNOR CHRONICLES represents an exciting reinvention of the "Terminator" franchise, in which the strong and intrepid Sarah discovers that protecting her son and stopping the rise of the machines is more difficult than she had ever imagined. 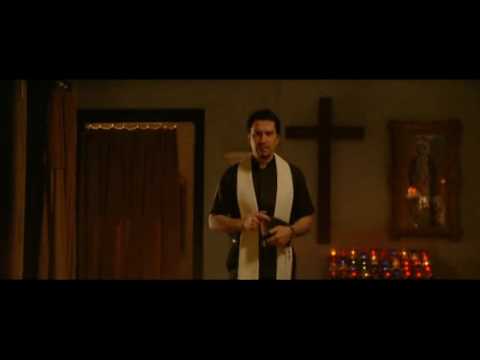 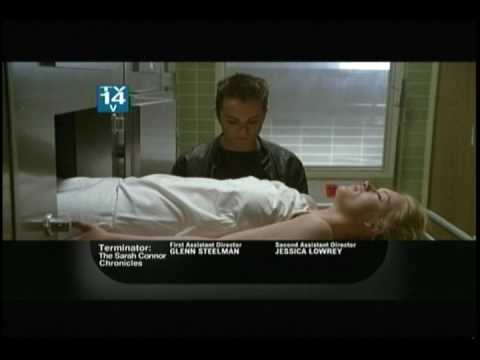 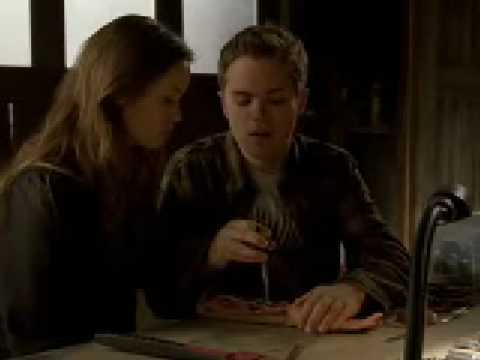 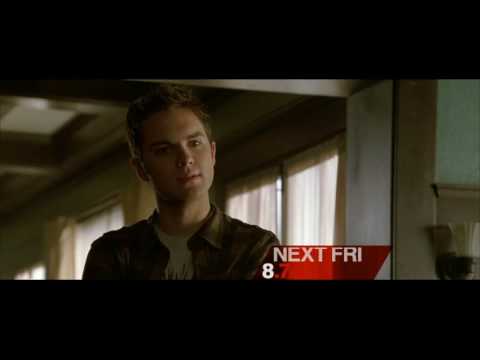 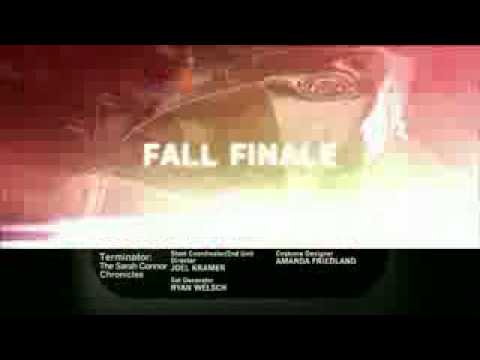 Ray Liotta Shared a Poignant Wish in His Last Interview