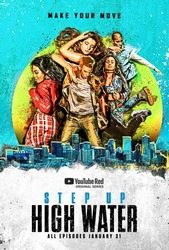 Inspired by the Step Up Lionsgate film franchise that grossed over $600 million at the worldwide box office, the original series centers on Sage Odom (Ne-Yo) as the legendary founder of Atlanta's famed High Water Performing Art School. Collette (Naya Rivera) is the Queen of High Water and Sage Odom's partner in art, business, and love. Collette built and nurtured Sage's visionary academy from the ground up. Grinding her way to the top with grit and resourcefulness, Collette earned a new role, manager of Sage Odom and his tour, all this while hiding a dark secret. As this secret comes crashing down on Sage, High Water, and the tour, Collette is tempted by an opportunity to step out of her role as the woman behind the man, to become the powerful woman in front of the man. 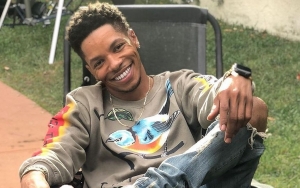 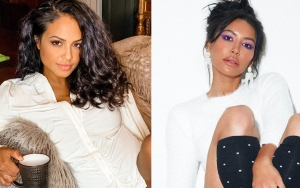 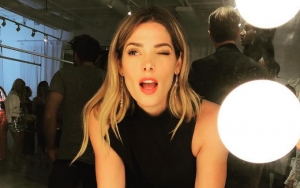