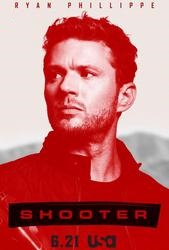 "Shooter", a drama based on the best-selling Bob Lee Swagger novel by Stephen Hunter, Point of Impact, and the 2007 Paramount film starring Mark Wahlberg. Ryan Phillippe ("Secrets and Lies") is a producer on the project and will star as Bob Lee Swagger, an expert marksman living in exile who is coaxed back into action after learning of a plot to kill the president. Omar Epps ("House") plays Isaac Johnson, an ex-Marine and former commanding officer of Swagger. Now a Secret Service Agent, he solicits Swagger's expertise for a clandestine operation that has disastrous results.

Season 2 of SHOOTER follows the journey of Bob Lee Swagger (Ryan Phillippe), a highly decorated veteran who must confront a nemesis from his past in order to return to a life of normalcy.

In Season 3, mysterious details are revealed surrounding his father Earl's death, leading Bob Lee towards a startling conspiracy that hits close to home. 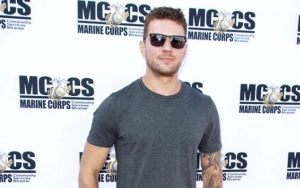 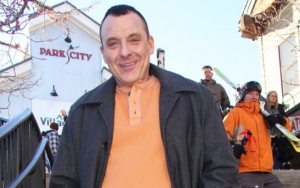 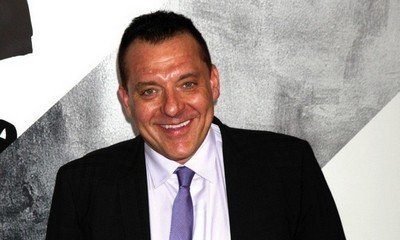 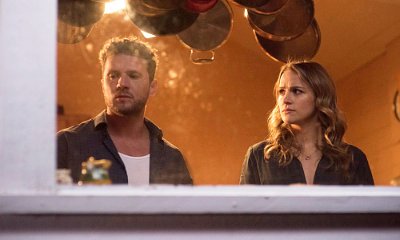 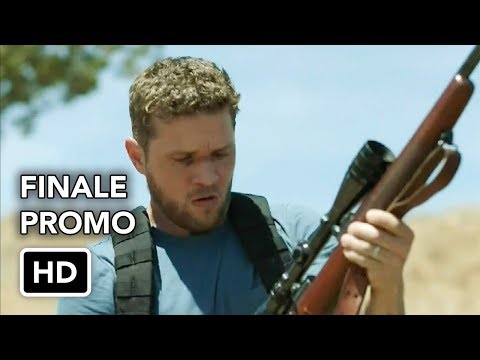 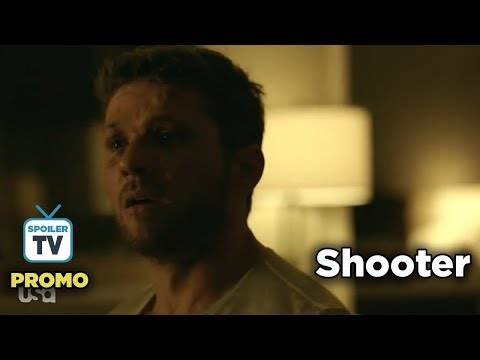 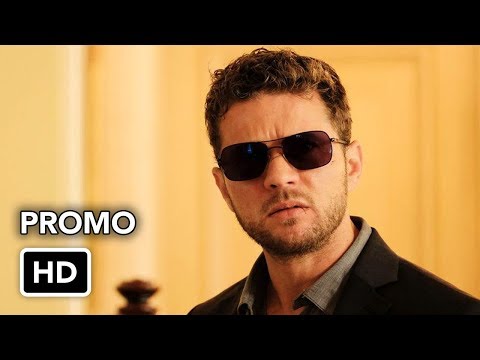 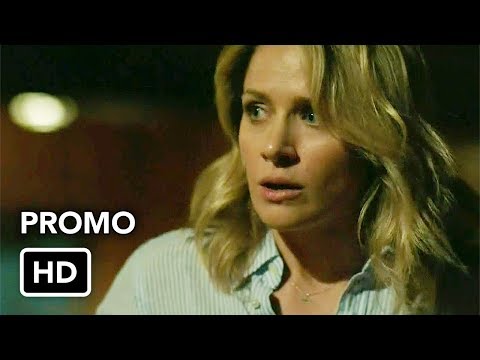 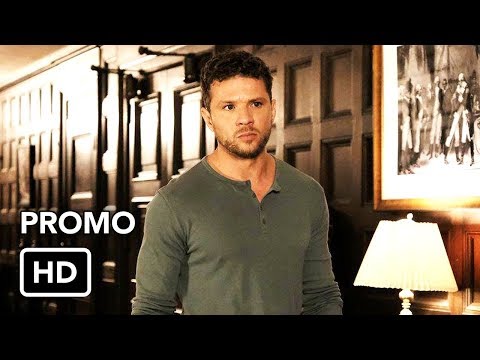 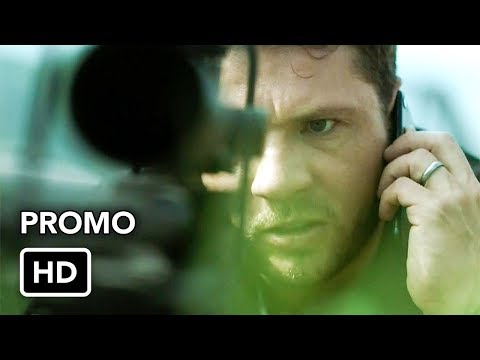 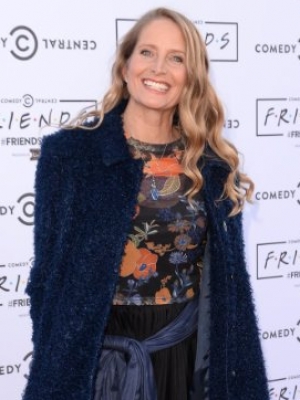