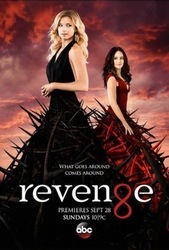 When Emily Thorne (Emily VanCamp) arrived in the Hamptons, she appeared to be nothing more than the friendly, sophisticated "girl next door." But Emily is more than what she seems. When she was a child, her father was framed then murdered by the people he trusted most, leaving her to be consumed by loss, betrayal and rage. Since then, Emily's every social overture has been carefully planned to bring the opulent lives of her enemies crashing down around them. But now, having achieved her goal of taking the Graysons down, a new truth has come to light... her father is ALIVE! How will she continue when the biggest motive behind her revenge is no longer true? 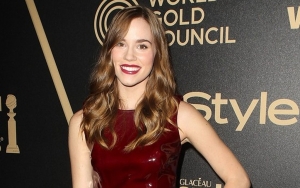 Christa B. Allen Will 'Absolutely' Be Invited to Upcoming 'Revenge' Reunion 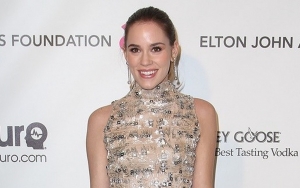 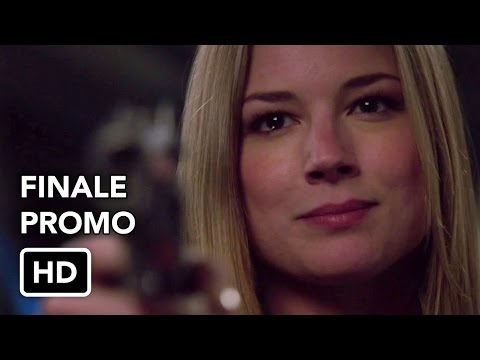 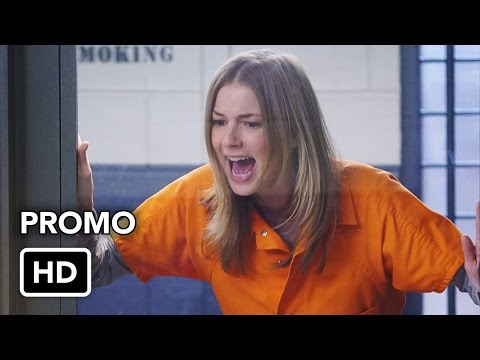 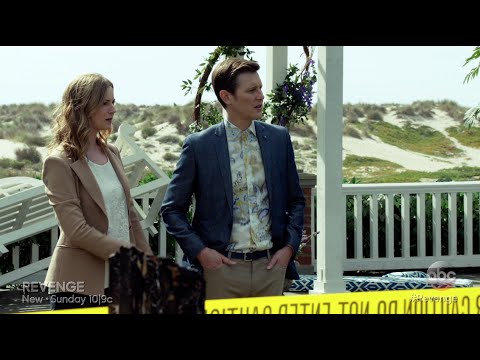 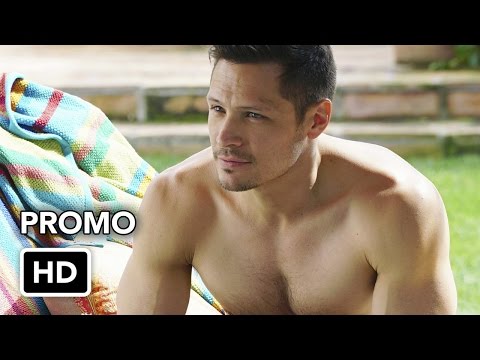