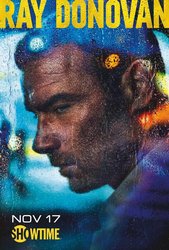 RAY DONOVAN stars two-time Golden Globe(R) and Emmy(R) nominee Liev Schreiber as LA's best professional fixer, the man called in to make the city's celebrities, superstar athletes, and business moguls' most complicated and combustible situations go away. Season three finds Ray adrift from his family and those closest to him, while he focuses on his business and desires to be his own boss. Meanwhile, his father Mickey (Jon Voight, in his Emmy-nominated and Golden Globe-winning role), who had narrowly escaped last season's heist debacle, finds himself charting a similar course to build his own empire.

Season six finds Ray (Emmy and Golden Globe nominee Liev Schreiber) rebuilding his life both personally and professionally in New York City. After being rescued from a plummet into the East River, his savior, a cop named Mac (Domenick Lombardozzi), brings Ray into the fraternity that is the Staten Island Police Department. While exploring this new world of brotherhood and corruption, Ray finds himself once again working for media mogul Sam Winslow (Susan Sarandon). Sam has teamed up with New York City mayoral candidate Anita Novak (Lola Glaudini), a partnership that puts Ray at odds with his new friends out in Staten Island. 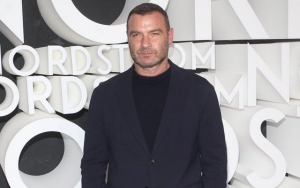 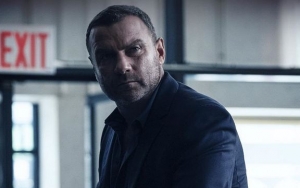 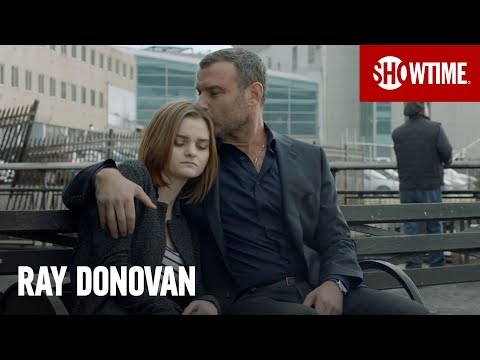 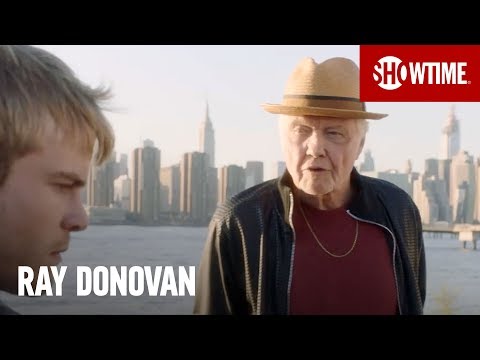 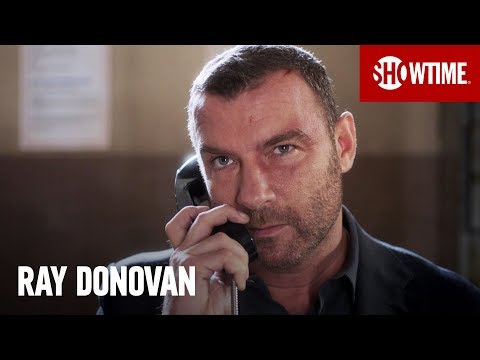 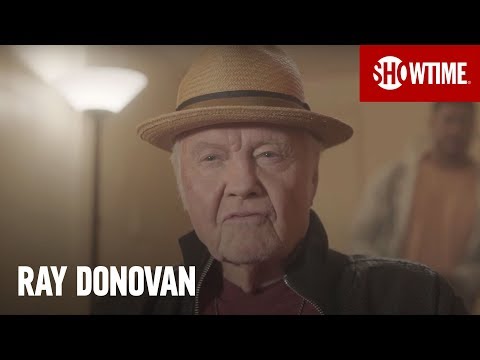 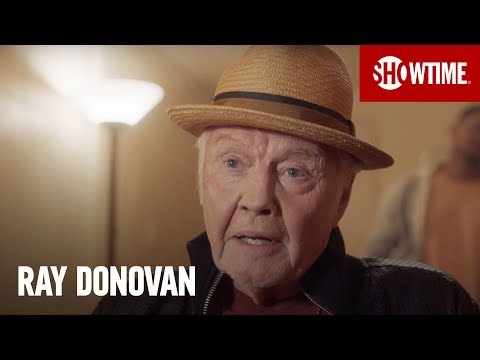 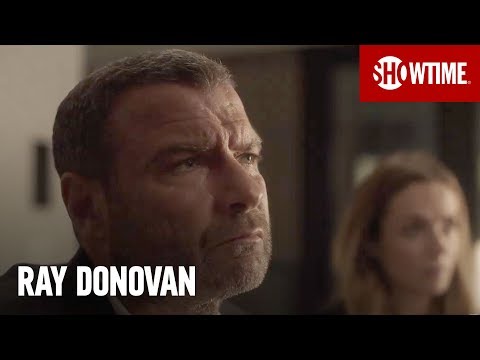