"Persons Unknown," a one-hour mystery drama in which a group of seven strangers must come together to solve the puzzle of their lives. All of the seven strangers have been taken from their everyday lives and have arrived in a deserted town with no recollection of how they got there.

While being held hostage, they are watched constantly by omnipresent "security" cameras with no idea who or what is behind them and every attempt to leave is thwarted by unforeseen circumstances, which seem to derive from mysterious forces. At every turn, these strangers-turned-comrades are threatened physically, psychologically and emotionally.

Their only option for survival is to rely on each other, but whom can they trust in this vulnerable state - either behind those cameras or amongst themselves? Their decisions will have moral and ethical consequences, as alliances are forged and relationships brokered. 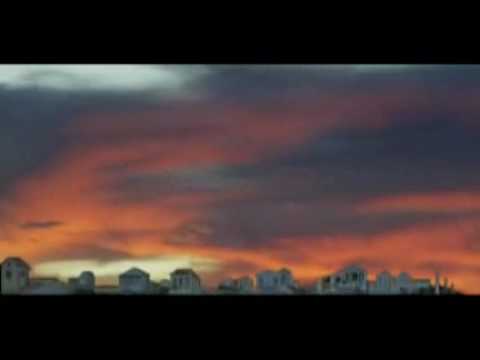