Peter (Rowe), along with his pals of young pickpockets, have been rounded up by their mentor Jimmy Hook (Ifans) to snatch a magical orb which transports them to another world - Neverland. Filled with white jungles and imposing cities formed out of trees created by Dr. Fludd (Dance) and inhabited by a colony of tree spirits led by Tinker Bell (Knightley), this mysterious realm welcomes unknown friends and enemies snatched from time. These include power-mad Elizabeth Bonny (Friel) and her band of 18th century pirates who search for the answer to eternal youth, a secret guarded by a Holy Man (Trujillo). As the fight to save this strange and beautiful world escalates, Peter and his crew consider that growing old somewhere in time could be less important than growing up-right here in their new home called Neverland. 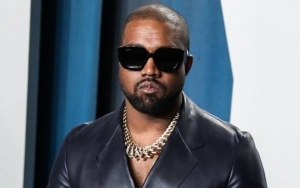 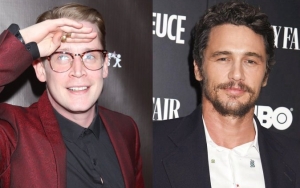 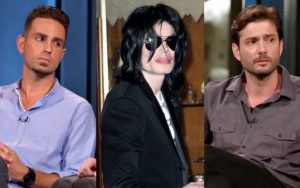 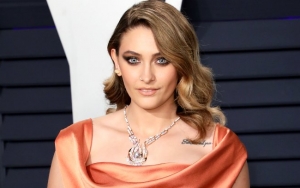 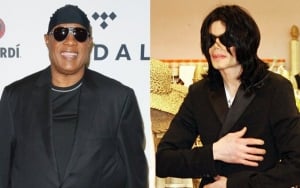 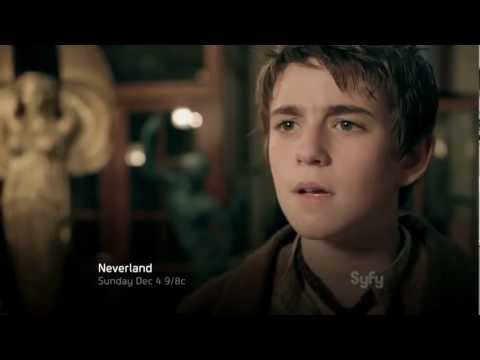 Neverland (Trailer 'Live by Our Rules') 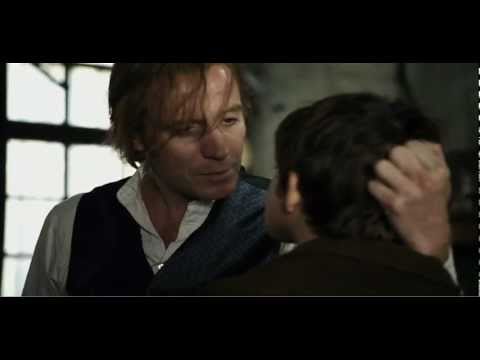