JOHN MULANEY is a 29-year-old comedian working the stand-up circuit and looking for his big break. But when self-centered comedy legend and game show host LOU CANNON (Emmy Award winner Martin Short, "SCTV," "Saturday Night Live," "Father of the Bride," "Primetime Glick") hires Mulaney as a writer, life changes drastically. Lou may be John's entree into the world of big-money show business, but he's also a total nightmare. Still, the job represents everything Mulaney thinks he wants. But does he really? And, at what cost? And what does it say about him if he quits? And what does it say about him if he stays? And has Lou had work done?

Mulaney's life becomes a tug-of-war between the stress of his new job and his guilt over not being there for his two best friends and roommates: JANE (Nasim Pedrad, "Saturday Night Live"), a tightly wound, yet directionless personal trainer; and MOTIF (Seaton Smith), a powerhouse comic who shares nothing in common with Mulaney - except the world of stand-up. Rounding out this odd group of friends is ANDRE (Zack Pearlman, "The Inbetweeners"), a trust-fund baby who has a knack for showing up in Mulaney's life at the worst possible moments.

If Mulaney has one refuge from the chaos that surrounds him, then it's his neighbor, OSCAR (Academy Award nominee Elliott Gould, "M*A*S*H," "The Long Goodbye," the "Oceans 11" franchise), a 71-year-old gay veteran of New York who has seen it all. Oscar is opinionated, refined, gentle, wise and sometimes extremely cantankerous, but most of all, he's an oracle of sound advice when Mulaney feels like life has gone off the rails.

A unique mix of ensemble comedy, stand-up performances and an observational point-of-view, MULANEY is a show about the big questions in life: how hard they are to answer and how easy it is to maybe just ignore them to get through the day.

Mulaney Season 1 (Behind the Scene) 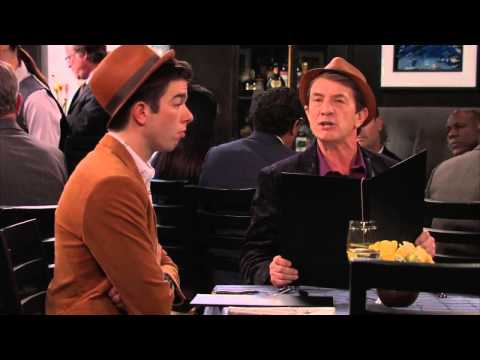 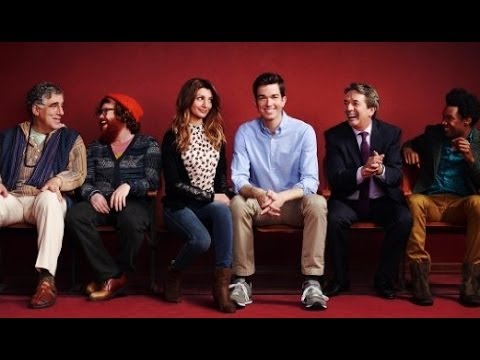