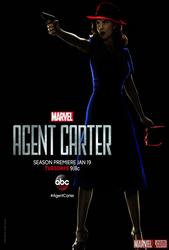 Years before Agent Coulson and his S.H.I.E.L.D. team swore to protect those who cannot protect themselves from threats they cannot conceive, there was Agent Peggy Carter (Hayley Atwell, Marvel's "Captain America: The First Avenger," Marvel's "Captain America: The Winter Soldier"), who pledged the same oath but lived in a different time when women weren't recognized as being as smart or as tough as their male counterparts.

Dedicated to the fight against new atomic age threats in the wake of World War II, Peggy must now journey from New York City to Los Angeles for her most dangerous assignment yet. But even as she discovers new friends, a new home -- and perhaps even a new love -- she's about to find out that the bright lights of the post-war Hollywood mask a more sinister threat to everyone she is sworn to protect. 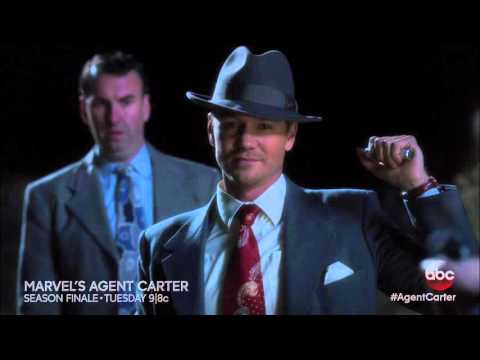 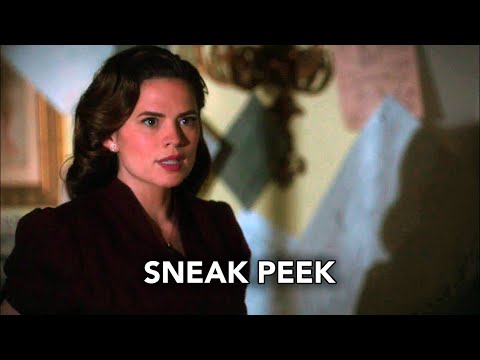 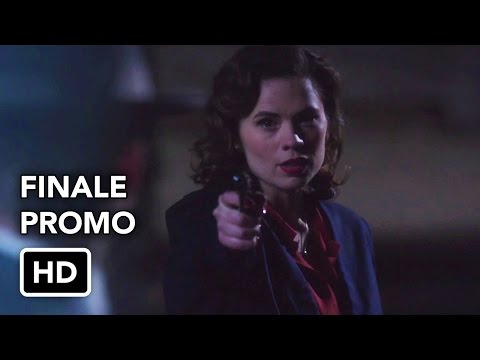 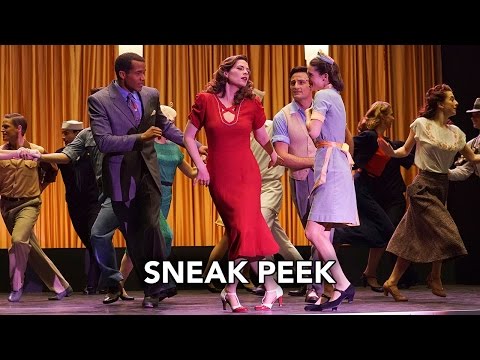 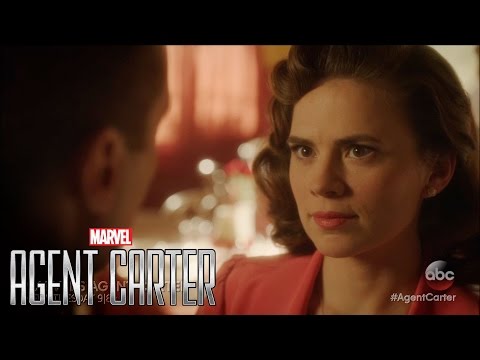 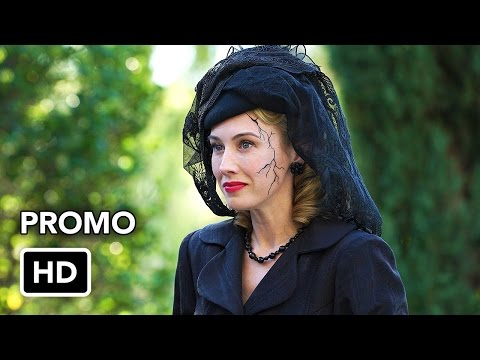