The series follows a team of thieves, hackers and grifters who act as modern-day Robin Hoods, taking revenge against those who use power and wealth to victimize others.

In "Leverage", Hutton plays former insurance investigator Nate Ford, a once-loyal corporate employee who had recovered millions of dollars in stolen goods for his employer. But when that employer denied his son's insurance claims and allowed the boy to die, he realized he could no longer work for such an entity.

Out of work and descending into alcoholism, Ford is hired by an aeronautics executive to recover airplane designs the executive claims were stolen by a rival company.

Helping him are four highly skilled team members: Parker (Beth Riesgraf - Alvin and the Chipmunks), an expert thief; Alec Hardison (Aldis Hodge - Friday Night Lights), a specialist in Internet and computer fraud; Eliot Spencer (Christian Kane - Into the West), a high-octane "retrieval specialist" who can take out a gang of henchmen without breaking a sweat; and Sophie Devereaux (Gina Bellman - Coupling), a grifter who could win awards for her acting skills during difficult scams.

At first the newly formed team is hesitant to trust each other after so many years working alone but being double-crossed changes the dynamic, ultimately forcing them to unite. They emerge from the job realizing they are far better working together than apart.

Once they discover they can trust each other the group targets their cons toward the richest, the greediest and the most unjust. 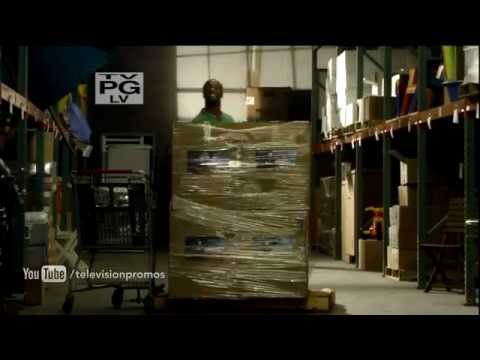 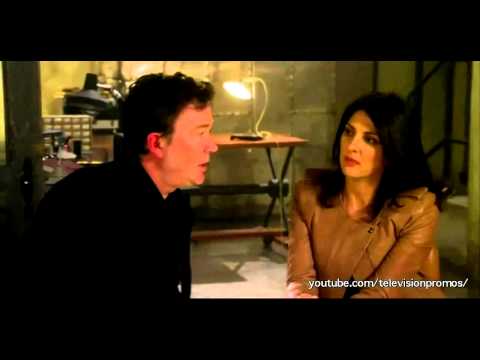 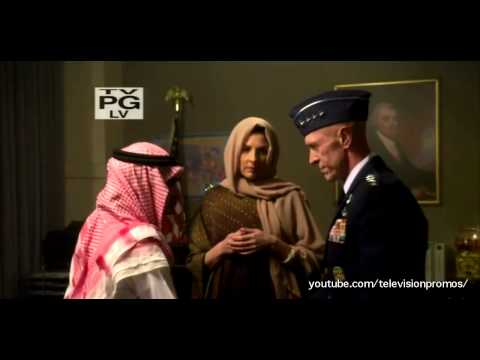